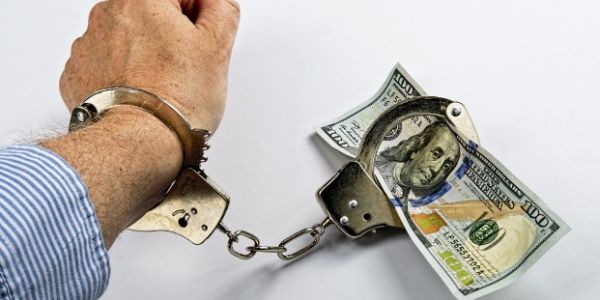 (ZEROHEDGE) – Biden is still under immense pressure within his own Democratic Party to cancel a much bigger portion of student debt via executive order "from day one" than he's already promised to forgive, namely $10,000 per borrower according to his prior campaign statements.

A new deep dive reviewing the main arguments and counterarguments in Bloomberg Businessweek underscores that "Just a few years ago, writing off large chunks of the U.S.’s $1.7 trillion in student debt seemed like a fringe idea. In a few weeks' time, it could be government policy."

Biden's current plan would cancel about $370 billion in loans, but the much more ambitious Schumer-Warren plan would wipe $1 trillion off the books. Pretty much all agree that the cost of higher education is becoming astronomical, to the point of becoming a crushing burden to middle class families. But the progressives' plan will likely only exacerbate the crisis while rewarding upper income families.