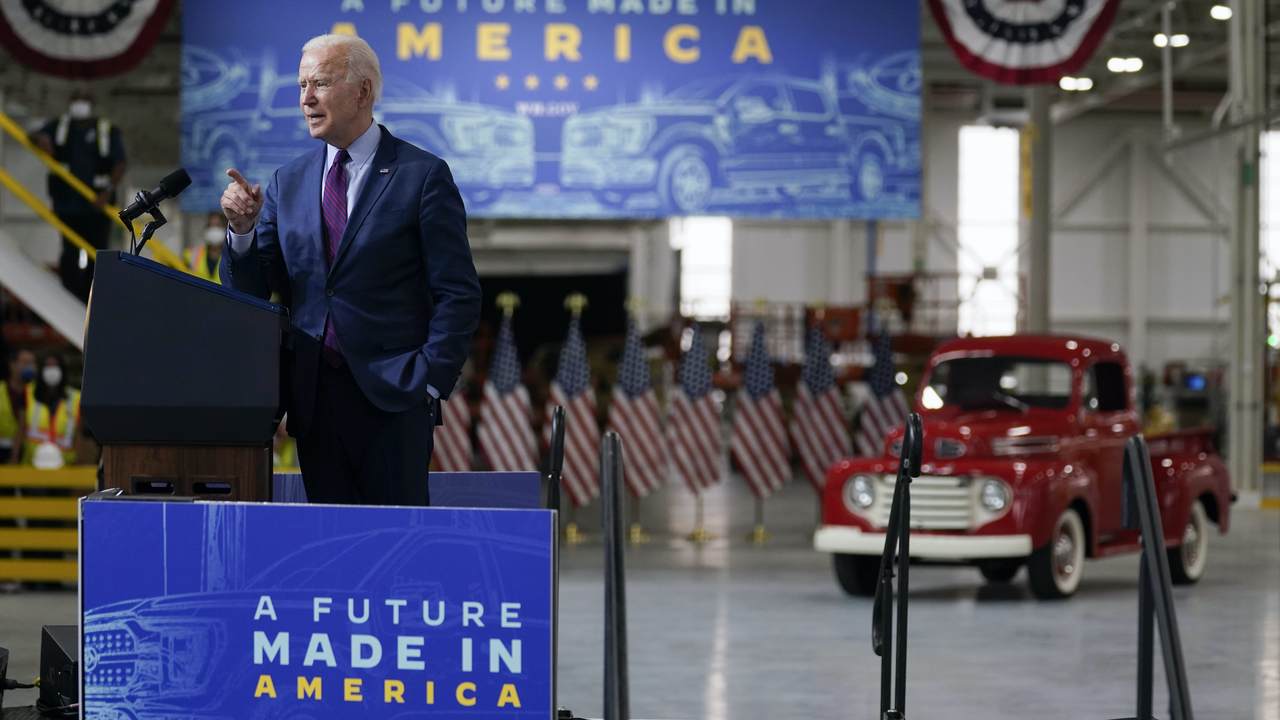 The opinions expressed by columnists are their own and do not necessarily represent the views of Townhall.com.

Editor's Note: This piece was co-authored by David Goetsch.

The latest academic fraud being inflicted on school children by leftist ideologues is critical race theory. CRT posits, among other things, America is guilty of systemic racism and bigotry is an inborn characteristic of those of us with fair skin. CRT teaches children to judge others by the color of their skin rather than the content of their character, to view white people as perpetual oppressors and to treat Black people as eternal victims.

Officials in Florida, Tennessee, Texas, Georgia and South Dakota have either banned the teaching of CRT or are moving in that direction, and parents in other states are beginning to speak up in opposition to this nonsensical concept. However, there are still a lot of places -- primarily in blue states -- where school children are being taught how they and their parents are racists. For example, the state of Washington recently mandated the teaching of CRT.

CRT is just warmed-over Marxism. It is being pushed by leftist professors trying to breathe new life into their failed philosophy. University campuses have long been breeding grounds for leftist looniness, but CRT is the nuttiest idea to come out of the academy in decades. The failure of Marxism in the former Soviet Union, Cuba, Cambodia and, more recently, Venezuela, forced leftists on university campuses to revise their theory. Whereas Marx tried to stir up class warfare, CRT proponents try to incite racial polarization.

Knowing that forthrightly revealing the truth about their theory might raise eyebrows, CRT proponents engage in semantic subterfuge, twisting the language and changing the meaning of words to disguise an ugly reality and, in turn, minimize pushback. They claim CRT is about "equity," "social justice" and "inclusion." But to Marxist ideologues, these terms mean something much different than they mean to average Americans, or to Merriam-Webster for that matter. For example, to Marxist ideologues, "equity" does not mean equal opportunity, the goal of Dr. Martin Luther King Jr. and many other civil rights pioneers -- Black and white -- who died in its pursuit. Rather, it means equal results without regard for talent, motivation, effort or relative contributions. Equal results achieved and enforced by government coercion is the Marxist goal.

How extreme is CRT? One of its most vocal proponents, a UCLA law professor, advocates the elimination of private property rights through government confiscation of land, property and other forms of wealth. She recommends redistributing the confiscated land and wealth according to skin color. In other words, CRT proponents believe everything you have worked hard for all your life should be taken from you simply because you are white and given to others simply because they are not.

Don't waste time debating proponents of CRT. If you agree with them, you admit to being a racist. If you disagree with them, you admit to "unconscious" racism. Convenient argument, is it not? CRT proponents have slyly fashioned the argument for their bogus theory so dissenters lose no matter what they believe. Putting aside the fact their circular reasoning wouldn't pass muster in a high school debate, they use this lose-lose apologetic to avoid having to defend an indefensible concept.

Fortunately, informed parents -- white, Black, Latino and Asian -- are beginning to speak up against CRT at the local level. Lawsuits are being filed to prohibit the teaching of CRT in public schools. Parents are speaking against it at school board meetings, writing letters to their state legislators and supporting political candidates who take a stand against it. Some parents are going so far as to remove their children from public schools teaching CRT. If you have children or grandchildren in public school, find out if CRT is being taught. If it is, join the growing number of parents who just say "NO" to this bogus theory.

Oliver L. North is a combat-decorated U.S. Marine, No.1 bestselling author, and founder and CEO of Fidelis Publishing LLC and Fidelis Media LLC. Find out more about him at www.olivernorth.com. David Goetsch is a Marine Corps veteran, member of the Florida Veteran's Hall of Fame, professor of business, Christian counselor, and author of 76 books. Find out more about him at www.david-goetsch.com.