The “One Minute Apologist” presents a short video of “Why Christians Should Be Involved In Politics” with Frank Turek.

Dr. Frank Turek is a dynamic speaker and award-winning author or coauthor of four books: Stealing from God: Why Atheists Need God to make their Case, I Don’t Have Enough Faith to be an Atheist, Correct, Not Politically Correct and Legislating Morality. As the President of CrossExamined.org, Frank presents powerful and entertaining evidence for Christianity at churches, high schools and at secular college campuses that often begin hostile to his message. He has also debated several prominent atheists including Christopher Hitchens and David Silverman, president of American Atheists. 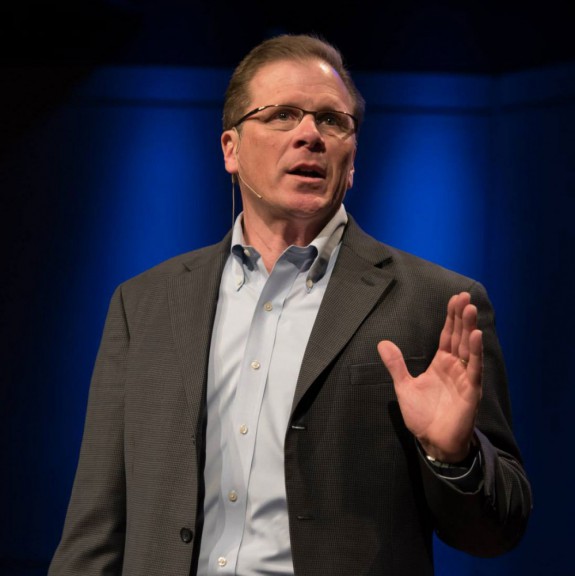