John Hinderaker spent 41 years as a litigator with Faegre & Benson and its successor Faegre Baker Daniels, during which time he tried 100 jury cases and appeared in courts in 19 states. Upon his retirement from the legal profession at the end of 2015, he became President of the Center of the American Experiment. John has had a long association with the Center, including co-authoring several papers published by the Center and serving on the organization’s Board of Directors. John was Chairman of the Center’s board in 1998-2000. In addition to his legal career, John is a long-time commentator and activist. He founded the website Power Line in 2002 and has been a prominent voice on the internet and elsewhere since that time. He has appeared as a commentator on NBC, CBS, Fox News, CNN, and CNBC and is a frequent guest and guest host on national radio programs. John has lectured at Dartmouth College, Harvard Law School, Carleton College, St. Olaf College, Macalester College, and the University of Minnesota. 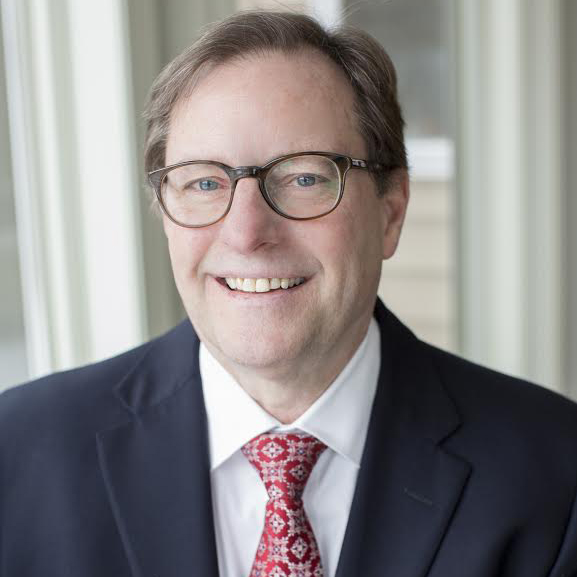