Lost Episodes – Where Does Our Freedom Come From

Listen to Dr. Kenyn Cureton and General Boykin provide background information on the words “Religious Freedom” and where our freedom to believe comes from.

William Gerald “Jerry” Boykin (born April 19, 1948) is a retired American general officer who was the United States Deputy Undersecretary of Defense for Intelligence under President George W. Bush from 2002 to 2007. During his 36-year career in the military, he spent 13 years in the Delta Force and was involved in numerous high-profile missions, including the 1980 Iran hostage rescue attempt, the 1992 hunt for Pablo Escobar in Colombia, and the Black Hawk Down incident in Mogadishu, Somalia.

Dr. Kenyn Cureton serves as the Vice President for Christian Resources with a mission of equipping Christians to become spiritually active, governance engaged conservatives (i.e., SAGECONS). Previously he served as VP for Church Ministries for over 12 years. Under his leadership, FRC’s “Watchmen on the Wall” pastors network grew from 1,800 to over 40,000 who were engaged by email. Prior to joining FRC, Dr. Cureton was unanimously elected as Vice President for Convention Relations for the Southern Baptist Convention (SBC). In this position, Dr. Cureton directed media and public relations for the SBC Executive Committee, performed liaison work with national church and political officials, and was executive editor of SBC Life. 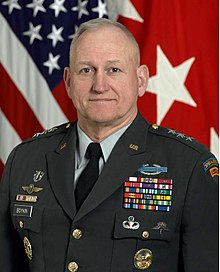 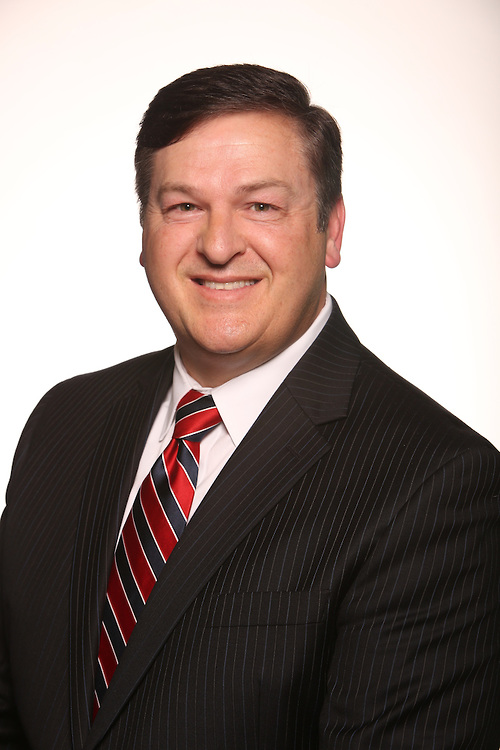