Is capitalism moral or greedy? If it’s based on greed and selfishness, what’s the best alternative economic system? Perhaps socialism? And if capitalism is moral, what makes it so? Walter Williams, a renowned economist at George Mason University, answers these questions and more.

Walter Edward Williams (born March 31, 1936) is an American economist, commentator, and academic. He is the John M. Olin Distinguished Professor of Economics at George Mason University, as well as a syndicated columnist and author known for his classical liberal and libertarian views. His writings frequently appear on Townhall.com, WND, and Jewish World Review. 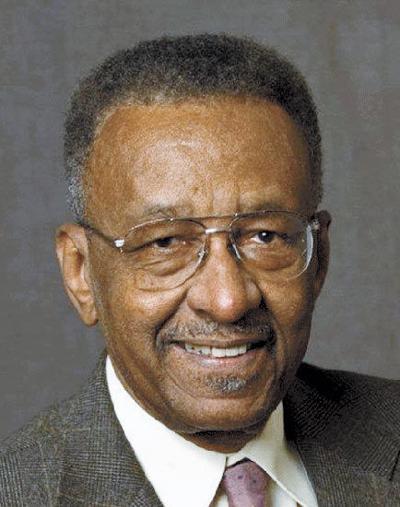