Indoctrination Of Our Children – Shapiro

Background information on how our youngest children are being indoctrinated by the left by Ben Shapiro.

Benjamin Aaron Shapiro (born January 15, 1984) is an American conservative political commentator, media host, and attorney. At age 17, he became the youngest nationally syndicated columnist in the United States. He writes columns for Creators Syndicate and Newsweek, serves as editor-in-chief for The Daily Wire, which he founded, and hosts The Ben Shapiro Show, a daily political podcast and live radio show. An editor-at-large of Breitbart News between 2012 and 2016, he has written eleven books, the first being Brainwashed: How Universities Indoctrinate America’s Youth (2004) and the latest being How to Destroy America in Three Easy Steps (2020). 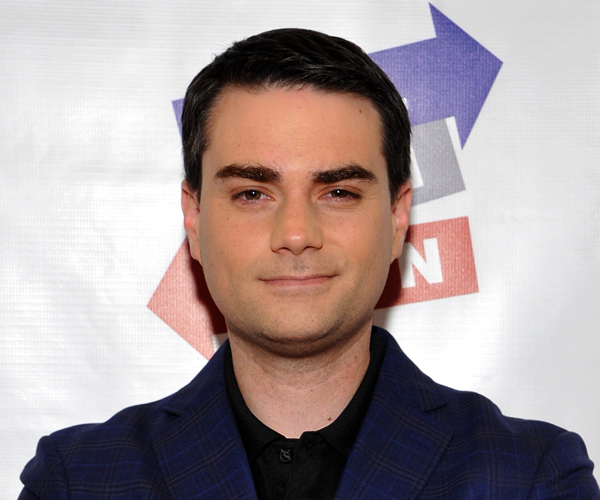