How Capitalism Works For The Poor

Listen to this video where former governor Mike Huckabee talks about capitalism and how it works for the poor.

Michael Dale Huckabee (born August 24, 1955) is an American politician, Christian minister and political commentator who served as the 44th governor of Arkansas from 1996 to 2007. He was a candidate for the Republican Party presidential nomination in both 2008 and 2016. He is the host of the talk show Huckabee, which ran on the Fox News Channel from 2008 to 2015, and has run on TBN since October 2017. He paused the show in January 2015 in order to explore a potential bid for the presidency. From April 2012 through December 2013, he hosted a daily radio program, The Mike Huckabee Show, on weekday afternoons for Cumulus Media Networks. Huckabee is the author of several best-selling books, an ordained Southern Baptist minister noted for his evangelical views, a musician, and a public speaker. 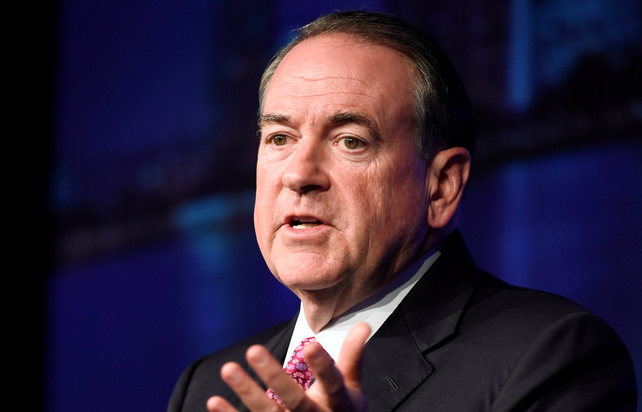