How Big Should Government Be? Left vs. Right #1

How big should the government be? And what is its proper role in the daily lives of Americans? The Left and Right have opposite answers. 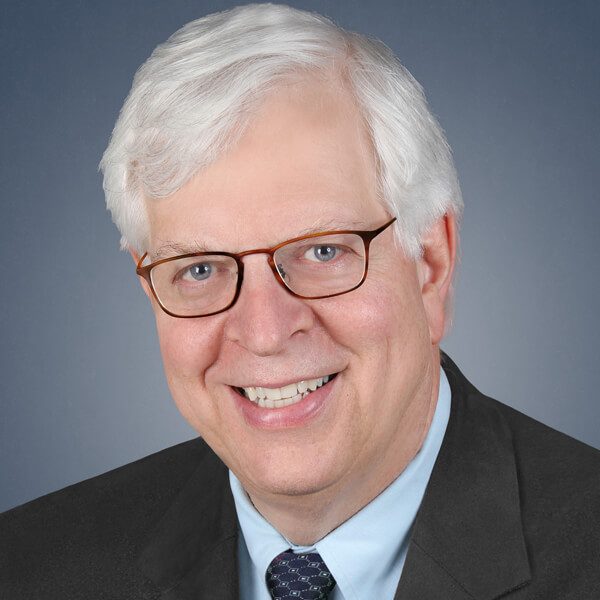