David Barton presents a number of key facts that are not taught in the public school system and demonstrates why America is not a racist country.

WallBuilders’ founder and president, David Barton, resides in Aledo, Texas (just west of Fort Worth), with his wife, Cheryl, and their three children. David spent eight years as an educator and school administrator before founding WallBuilders. He has received numerous awards including several Who’s Who honors, two Angel Awards for excellence in media, and the George Washington Honor Medal. He has spoken to numerous state legislatures, consulted with both state and federal legislators on various bills, and has written amicus briefs in cases at the U. S. Supreme Court. 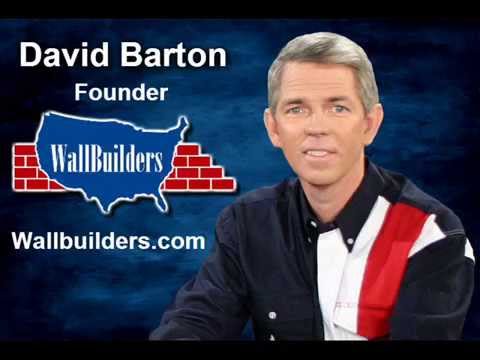