Listen To Dave Ramsey discuss the differences between capitalism and socialism.

Ramsey was born and raised in Antioch, Tennessee. He graduated from the College of Business Administration at the University of Tennessee, Knoxville, where he earned a Bachelor of Science degree in Finance and Real Estate. As a real estate investor, doing business as Ramsey Investments, Inc., he built a rental real estate portfolio worth more than $4 million by 1986. The bank that was financing his real estate was sold to a larger bank, which demanded immediate repayment on the loans. He was unable to pay and eventually filed bankruptcy in September 1988. After recovering financially, Ramsey began counseling couples at his local church. He attended workshops and seminars on consumer financial problems. Ramsey developed a set of lessons and materials based partially on his own experience and partially on works and teachings by Larry Burkett, Ron Blue, and Art Williams of the A.L. Williams company, now Primerica. In 1992 he wrote his first book, Financial Peace. Ramsey is a devout Evangelical Christian. He has been married to his wife Sharon for 38 years. They have three children and reside in Franklin, Tennessee. 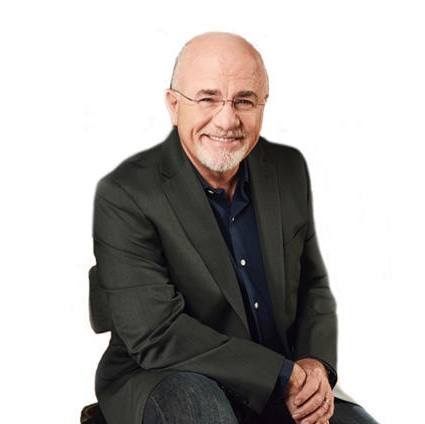