Background About Equity In Carver County

Members of the “Vote No” group also claim that district leaders are deceiving taxpayers about the referendum’s true cost, inflating enrollment projections and overstating the need for more classroom space. Much of the controversy swirls around a video posted in September on YouTube that called the district’s equity efforts — which have the goal of ensuring that all students have an equal chance for success, regardless of their background — “a toxic agenda” that benefits Muslims and students of color at the expense of white, Christian and Jewish students.

Alpha News uses multiple online platforms to deliver important news programming to audiences everywhere in Minnesota. Alpha reports on issues relating to local, state and federal government, as well as the people and personalities involved. Unlike traditional media, our programming goes beyond the headlines and focuses on issues of local interest that consistently go unreported. Our news is fueled by citizens and their interests. 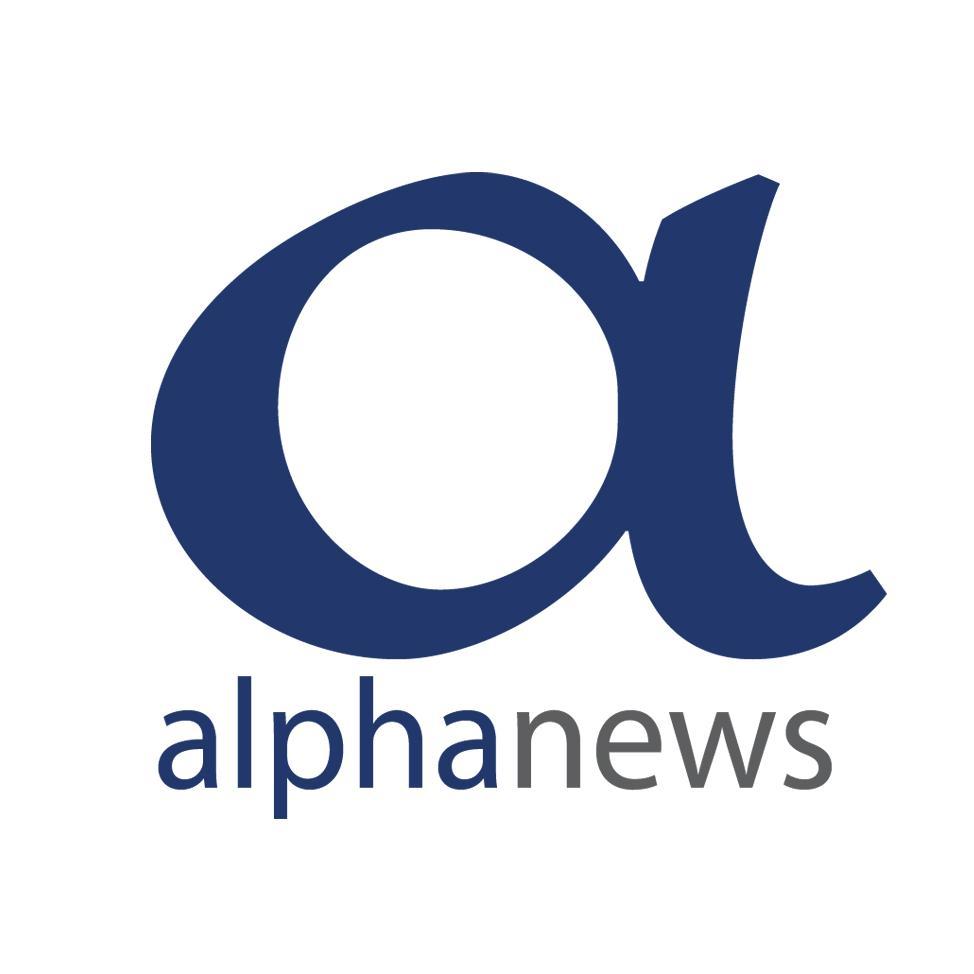