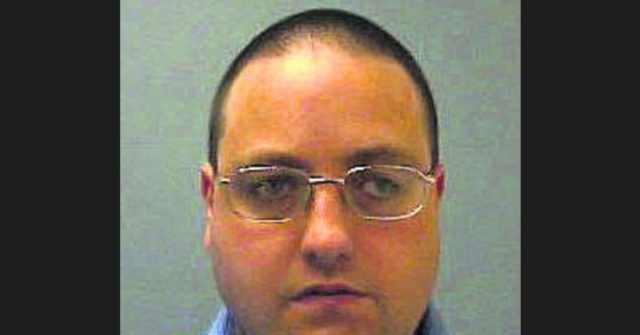 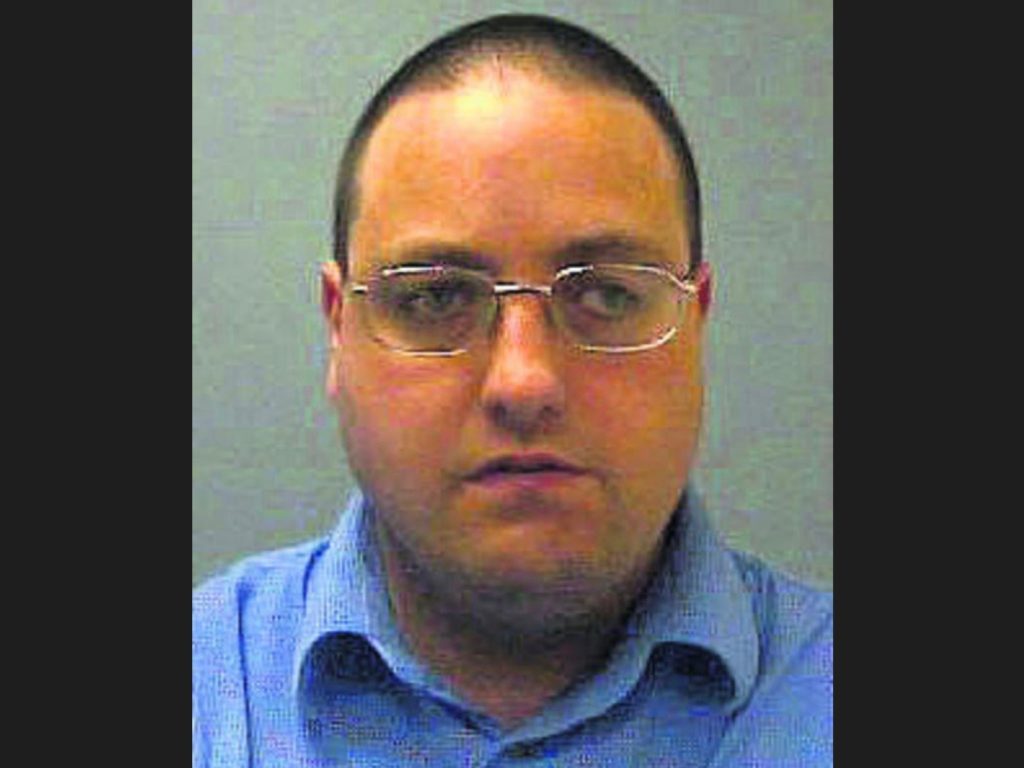 Marcia Walker, a male-to-female transgender child rapist in one of Britain’s maximum-security prisons has been freed despite admitting to attacking guards after they took her razors, preventing Walker from shaving.

Walker, who was previously known as Mark Walker before claiming to be transgender, has legally been recognised as female by the British prison authorities, however, was incarcerated in HM Prison Frankland, a ‘Category A’ men’s prison in County Durham.

The Crown Court in Durham heard that Walker spat at the officers, declaring that “I have COVID,” according to The Telegraph.

Walker claimed that by taking away the ability to shave, the guards had contributed to feelings of gender dysphoria, saying: “They cannot take my razors from me.”

The court heard that during the same incident, Walker threatened to kill the prison’s custody manager, Michael Roachford, as well as threatening another inmate. The transgender inmate had previously been angered that prison staff removed National Geographic magazines as they contained pictures of naked children.

Mr Roachford, in a statement given to the court, characterised Walker as “a white, transgender inmate legally recognised as a female”.

“In my role as custody manager, I should not expect threats to kill me. Marcia has a history of making threats,” he said

In defence of Walker, barrister Fiona Lamb said: “The defendant has had quite an unpleasant experience being in custody. I’m sure no one enjoys it, but because of the defendant’s personal circumstances it has been very difficult for her.”

Despite Walker admitting to the crimes, Judge Ray Singh only imposed a fifteen-month sentence, suspended for two years, meaning that Walker will be released from prison.

Judge Singh acknowledged that he had “real concerns” over releasing the child rapist, but said that he will take “a chance” on Walker, given the issues of being imprisoned in a male facility.

Walker was first jailed in 2003 for the rapes of two underage girls, including a four-year-old. Walker was also convicted on multiple counts of producing and distributing indecent photographs of children.

Walker was jailed again in 2012 for making a bomb threat against then-Home Secretary Theresa May and made another bomb threat in 2017 against the Long Lartin prison where the rapist was incarcerated at the time.

In 2019, the UK opened its first transgender prisoner wing in a women’s prison in Downview. The move came after a series of sexual assaults against female prisoners from biological male inmates who identified as women.

In a notable example, convicted rapist Karen White, who was previously known as Stephen Wood, was convicted of sexually assaulting several female inmates after being transferred to a women’s prison after identifying as female.

A 2017 report claimed that nearly half of male-to-female transgender inmates were convicted sex offenders.