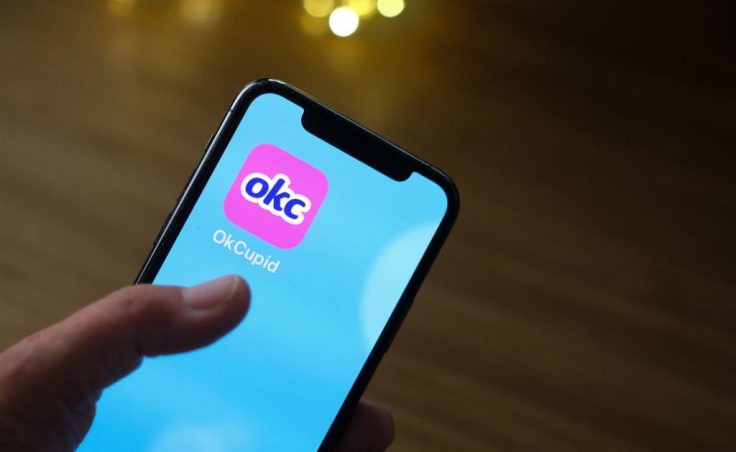 App will donate to Planned Parenthood for every pro-abortion user

A top dating app will donate to Planned Parenthood for every user who promotes abortion on its platform.

OkCupid launched a feature Monday that allows users to add an “I’m Pro-Choice badge” to their profiles. The company said it will donate a dollar to Planned Parenthood for every user who uses the feature, which was released in response to a Texas law that bans abortion when a fetal heartbeat is detected.

“We support our users’ right to choose,” the company said in a statement. “Given the new, radical Texas law that essentially bans abortion access, it’s more important than ever to take a stand and we’ve found that our users want to be able to choose to filter for dates who are pro-choice more than they ever have before.”

OkCupid touted the advantages of the feature on its website, highlighting analytic boosts among lonely singles. The company reported an 18-percent jump in users who put “pro-choice” in their profile over the summer. It also boasted that those users were twice as likely to get a reply and 12 percent more likely to pay extra for guacamole.

The leading age demographic for OkCupid is between 18 and 29 years old, while the leading annual income bracket is $100,000 or more. The company already allows users to add badges to their profiles that promote Black Lives Matter and vaccination status.