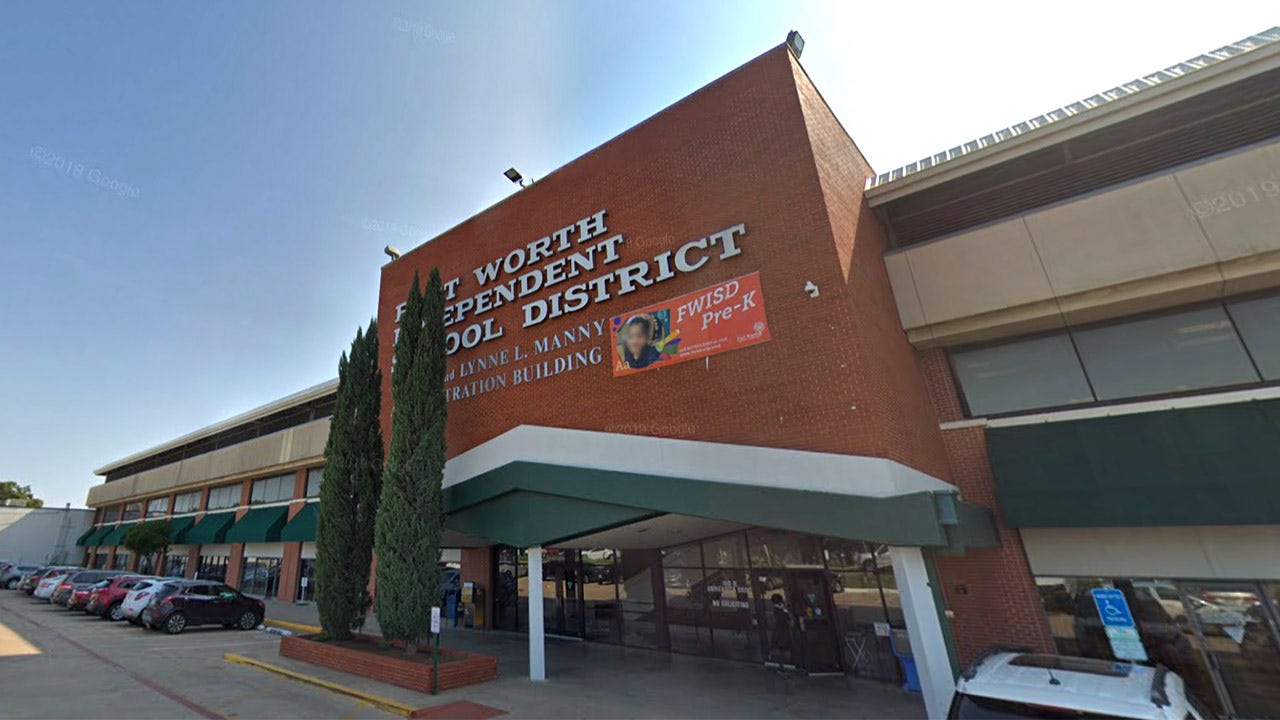 A Texas school district spent more than $2 million last year on equity and diversity consulting – including more than $200,000 to its “chief equity officer” after embracing critical race theory and declaring “racial injustice is systemic and deeply rooted in the history of our country,” according to a new report.

The Fort Worth Independent School District budgeted more than $1.3 million for equity operating expenses and almost $800,000 for the salaries of eight employees, according to the Texas Scorecard, a nonprofit libertarian publication.

The leader of the district’s equity and excellence department, Sherry Breed, took home $202,318, according to the report. Two executive directors, Mia Hall and Dorene Benavidez, earned $128,134 and $124,068, respectively.

In 2016, the district’s board of trustees established the equity and excellent department “for the purpose of fighting against systemic racism directly.”

The department’s handbook states that it will teach participants “a working understanding of critical race theory (CRT) and its central tenets” as part of its professional development program.

It also says faculty advisers for school Students Organized for Anti-Racism clubs “should have an internalized understanding of critical race theory so that they can recognize racial scenarios in the group and help guide students through the leadership development process with pedagogy that fosters student growth.”

The resolution pledged to remove systemic racism from the district and elsewhere and called for a “racial equity audit” at each of the district’s schools.

“We understand that racial injustice is systemic and deeply rooted in the history of our country, but it must stop now,” it reads.

But the focus on equity comes as academic performance appears to have tanked amid the coronavirus pandemic.

“Sixty-five percent of students in Fort Worth ISD do not read on grade level,” said Erika Sanzi, the director of outreach for the grassroots conservative group Parents Defending Education. “It is hard to imagine a better way to fight for true social justice and better outcomes for Black and Brown children than to teach them to read. Instead, we see costly and divisive initiatives that are rooted in ideology and do nothing to help students become the best versions of themselves.”

The district did not immediately respond to a Fox News request for comment.