Teacher Sues School Board, Says He Was Fired for Conservative Activism

Teacher Sues School Board, Says He Was Fired for Conservative Activism 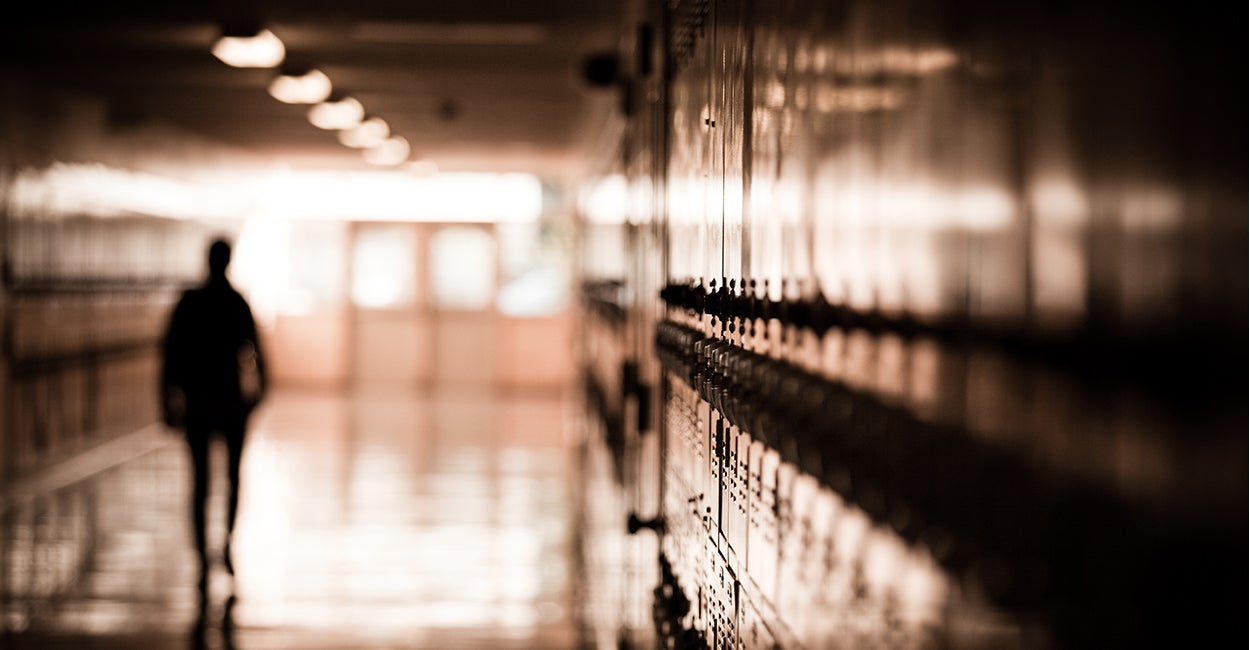 Fired Louisiana teacher Jonathan Koeppel is suing his former school board and superintendent on grounds of unlawful termination.

Koeppel was fired in August, he says, for his conservative political activism and for refusing to wear a mask, even though he had received a medical exemption.

“I was told [by school leadership] that my political commentary and free speech on social media was unprofessional,” Koeppel said in a Sunday email to The Daily Signal. “Considering everything that I post online or say in real life, in regard to political commentary, is rooted in conservative values, one could argue that one reason I was fired was for being openly conservative.”

The teacher and his attorney, Kevin Vogeltanz, filed the lawsuit in the U.S. District Court for the Eastern District of Louisiana against the St. Tammany Parish School Board and Superintendent Frank Jabbia on Oct. 4.

“I lost my job and career in education because the [St. Tammany Parish School Board], my former principal, the assistant superintendent, and superintendent do not believe that I have a right to the First Amendment,” Koeppel said.

Koeppel has been a vocal advocate against mask mandates and against the teaching of critical race theory and gender identity ideology in the classroom.

“We’re very pleased with the federal lawsuit filed on behalf of Mr. Koeppel, and we look forward to proving the St. Tammany Parish School Board and its management unlawfully terminated Jonathan, not for any legitimate reason, but because of his protected speech, politics, and his medical disability,” Vogeltanz told The Daily Signal in an email Friday.

The now-former Spanish teacher gained national attention in April when a video of him speaking at a school board meeting went viral.

In his remarks to the school board, Koeppel played two audio clips from an education application the St. Tammany Parish school district has utilized, called “BrainPOP.” The first clip discussed “structural racism,” which Koeppel said is telling “our black children that they are oppressed by white people.”

Koeppel played a second audio clip for school board members in which students are instructed in the app’s lesson to use “gender-neutral” pronouns, such as “they,” if an individual’s “preferred” pronouns are unknown.

“We’ve got kids that can’t read and write, and then we are going to teach them incorrect grammar?” Koeppel asked the school board at the meeting.

Koeppel is active on social media and has used Twitter to voice his opposition to critical race theory and gender identity ideology.

“CRITICAL RACE THEORY and the promotion of GENDER DYSPHORIA have NO place in Louisiana PUBLIC SCHOOLS,” he wrote on Twitter on April 10.

The high school teacher spoke again at a school board meeting in May raising concerns over teachers “indoctrinating kids in [the] classroom and discriminating based on political affiliation,” he said in a call with The Daily Signal in August.

Koeppel’s activism on education issues continued throughout the summer with speaking engagements at conservative gatherings.

When Koeppel returned to work at Fontainebleau High School on Aug. 3, the school’s principal, Johnny Vitrano, immediately asked him to leave because he was not wearing a mask.

Koeppel is a vocal opponent of mask mandates, but received a medical exemption from the school not to wear one prior to Aug. 3.

On Aug. 5,  Koeppel was called to a hearing with the principal and was told he had to wear a mask or he could lose his job. Koeppel reminded the principal of his exemption he had previously received due to a boxing injury, and the hearing ended shortly thereafter.

Koeppel was called to a second hearing Aug. 10 with the principal and the assistant superintendent, Michael Cossé. He said he was told the school leadership was concerned over his “social media, the things I do in public, shooting guns and having videos of that—all kinds of free speech issues,” Koeppel said in the August interview with The Daily Signal.

Three days later, Koeppel received a termination letter signed by Jabbia, the St. Tammany Parish Public Schools superintendent. Koeppel says the letter did not specify a reason for his dismissal.

Koeppel is asking the court for relief, including “lost back wages, lost future wages, compensatory damages, statutory damages, punitive damages … litigation costs, reasonable attorney’s fees, and legal interest from the date of demand, and for all other general and equitable relief to which plaintiff is entitled,” according to the complaint.

Koeppel says his termination has cost him his “reputation as a successful teacher in the local education community,” and added that some people in his community are “starting to slander me as if I am making all of this up and nothing ever happened to me.”

But he said he made the decision to file the suit because “I want to expose the corruption in my local school system so that they are held accountable.” The legal action may serve to “give hope to other employees that are scared to voice their concerns at school board meetings or with their supervisors,” Koeppel said.

Have an opinion about this article? To sound off, please email [email protected] and we’ll consider publishing your edited remarks in our regular “We Hear You” feature. Remember to include the url or headline of the article plus your name and town and/or state.