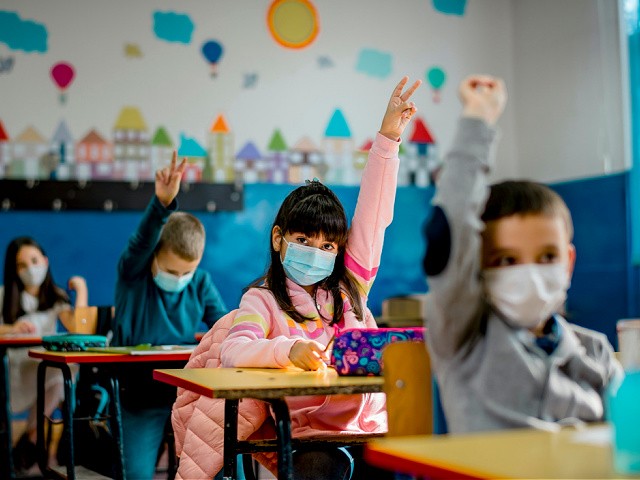 A clip of a Minnesota school board meeting showing the chairwoman ordering parents to give their home addresses in order to speak went viral Tuesday.

Jodi Sapp, chairwoman of the Mankato school board, was seen in video of the October 18 meeting telling a man he could not speak if he did not disclose his address, the Washington Examiner reported Wednesday.

“The man immediately objected but eventually acquiesced after attempting to give vague answers citing concerns that his house would be a target for vandalism,” the outlet said.

The video bleeped out his address and noted Sapp repeated the address to make sure it was heard.

Sapp previously announced anyone who commented during the open forum was not allowed to criticize members of the school board and the meeting was “not a meeting that belongs to the public,” the Examiner article continued:

If any speaker violated the rule, then the open forum would be immediately closed for the rest of the meeting and the offending individual would be barred from ever speaking at a future school board meeting.

Sapp also said that any audience reaction to forum commentary, including applause and cheering, would also result in the open forum being closed. The Minnesota-based Alpha News reported that the change in the open forum policy came after the school board’s Oct. 4 meeting in which a number of people spoke out against district mask mandates and vaccination policies and a number of audience members applauded community speakers.

However, the Mankato Area Public Schools Meet the Board website said it wanted to hear from residents and urged them to share their stories, ask questions, give insights, and offer ideas.

Meanwhile, a surgeon with a health clinic located in Fergus Falls, Minnesota, was let go after speaking at a school board meeting on parents’ rights to decide health protocols for their children, including whether or not to make them wear masks.

“And now Minnesotans and scores of others beyond the state are rallying for Dr. Jeff Horak and freedom of speech,” Breitbart News reported.