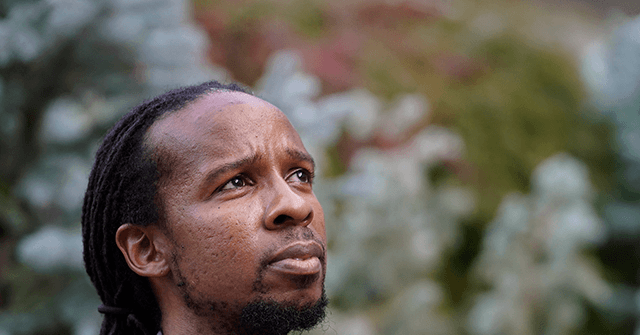 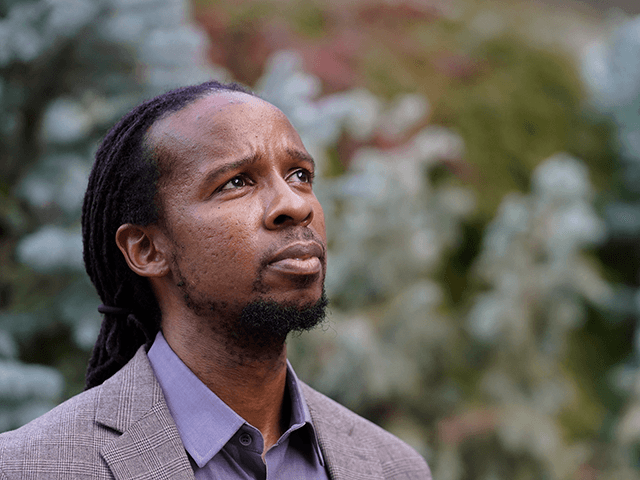 The student government at Rutgers Law School has backed down on its requirement for student groups to promote Critical Race Theory in order to receive funding, according to the Foundation for Individual Rights in Education (FIRE).

Critical Race Theory is an academic movement occurring at schools across the country that teaches children and college students that the U.S. is fundamentally racist, and that they must view every social interaction and person in terms of race or color in order to be “antiracist.”

The Student Bar Association (SBA) of Rutgers’ Camden campus rescinded a recently added requirement that forced student groups to host certain ideological events in order to be eligible for more than $250 in university funding.

The decision to repeal the mandate came after FIRE called on the Rutgers SBA to do so.

The organization said in a statement that after facing pressure, “the SBA met with the Rutgers administration and then sent an email to the Rutgers Law student body announcing that they rescinded the Nov. 20 amendment to the SBA Constitution.”

FIRE went on to note that in the email, SBA presidents Elena Sassaman and Ashley Zimmerman cited the organization’s letter to Rutgers, “which called on the school to immediately rescind the condition and commit to distributing funds in a viewpoint-neutral manner.”

“Sassaman and Zimmerman then wrote, ‘We think — and we hope, we can still create change, still fight for what is right, and pass this amendment, or something similar again,'” the organization added.

“As a public university, Rutgers is bound by the First Amendment, which prohibits discrimination based on viewpoint,” FIRE affirmed in its statement. “The SBA’s amendment was blatantly unconstitutional because it made funding conditional upon the promotion of an ideology and would discriminate against any student group that objects to the ‘lens’ of critical race theory or wishes to remain neutral.”

FIRE said that “students will no longer face a choice between receiving funding and staying true to their beliefs,” now that the amendment has been rescinded.

“Ideological diversity is essential to a healthy campus culture,” FIRE added. “The Rutgers Law SBA’s about-face serves as a reminder that efforts to promote diversity and inclusion should include students who think differently, not give them ultimatums and pressure them into expressing support for beliefs they do not hold.”