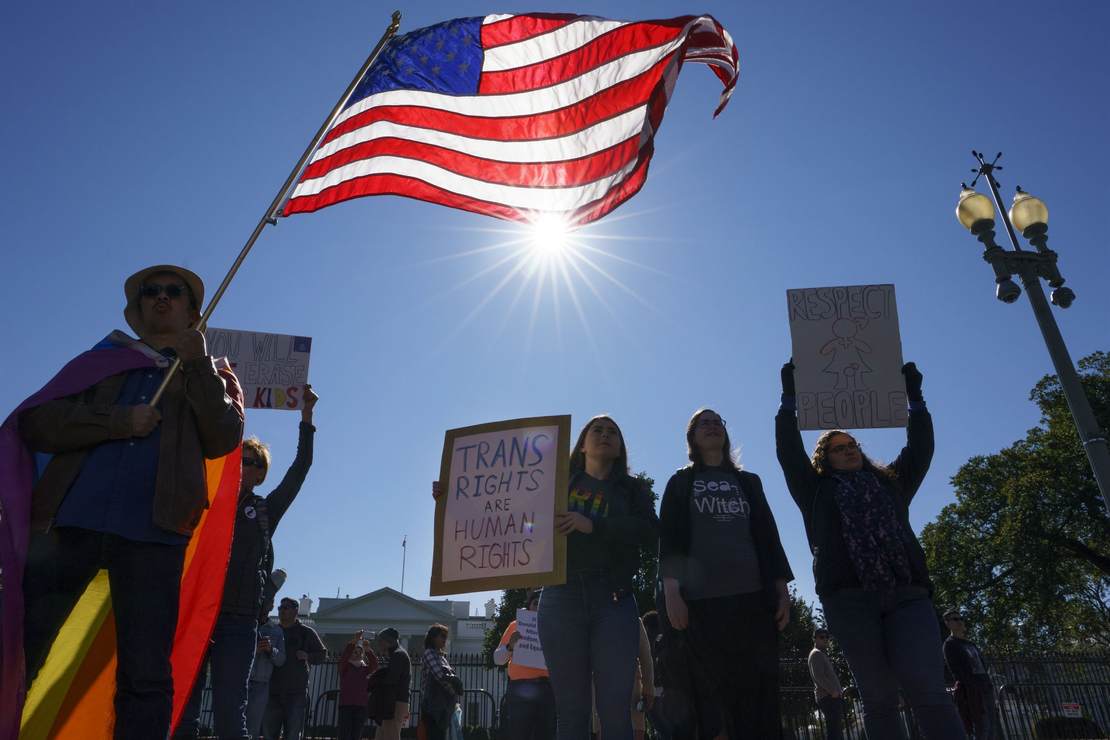 If one reads only social media, they may come away with the idea that the world is now, finally and forever, at the mercy of cancel culture and social justice warriors, with no room left for traditional values or rational discourse on difficult topics.

However, a court case in Ohio between a professor and a transgender student he “misgendered” in class should make proponents of the latter see a little light on the horizon.

To be clear, that’s less because it’s disrespectful of people and how they wish to identify and more because it’s a win in the battle of cancel culture should someone run afoul — innocently or, as in this case, because it goes against religious beliefs — of whatever the current (and often fickle) rules of the culture war happen to be at any given time.

In short: if you call a transgender person by the wrong pronoun, this case proves there are still courts in this country that will allow you to sue on certain grounds if the culture warriors come after you.

In a unanimous ruling, the 6th U.S. Circuit Court of Appeals said that Shawnee State University violated Prof. Nicholas Meriwether’s rights of free speech and free exercise of religion by punishing him for resisting school rules that forced him to address students in the terms of their choosing.

Meriwether, a philosophy professor and devout Christian, sued Shawnee State, claiming that its mandate to use terms that conflict with biology infringed on his religious belief that gender is fixed from the moment of conception.

The court’s decision, written by a judge appointed to the bench by President Trump and issued Friday, upheld Meriwether’s argument.

Meriwether apparently referred to a transgender student as “Mr.” instead of “Ms.” in 2016. After the student complained, he was reprimanded in 2018 by the school. His win before a federal appeals court clears him to sue to seek damages, presumably that might have resulted from that reprimand.

Meriwether claimed in his lawsuit, that was originally dismissed in 2020 after a federal judge sided with the school, that his First Amendment rights were being violated by the school’s nondiscrimination policy.

The suit claims that “the number of potential gender identities is infinite” and that there are over 100 “different options currently available.”

School officials countered by saying that respecting students’ pronouns is a part of Meriwether’s job, and therefore not protected by the First Amendment.

Meriwether’s win on appeal, handed down by Thapar, who was rumored to be one of the attorneys on the list to replace Justice Ruth Bader Ginsberg on the Supreme Court, allows him to recoup damages for the school’s decision to reprimand him.

“Nobody should be forced to contradict their core beliefs just to keep their job,” his attorney John Bursch, a lawyer with the conservative Alliance Defending Freedom, said of Meriwether’s case.