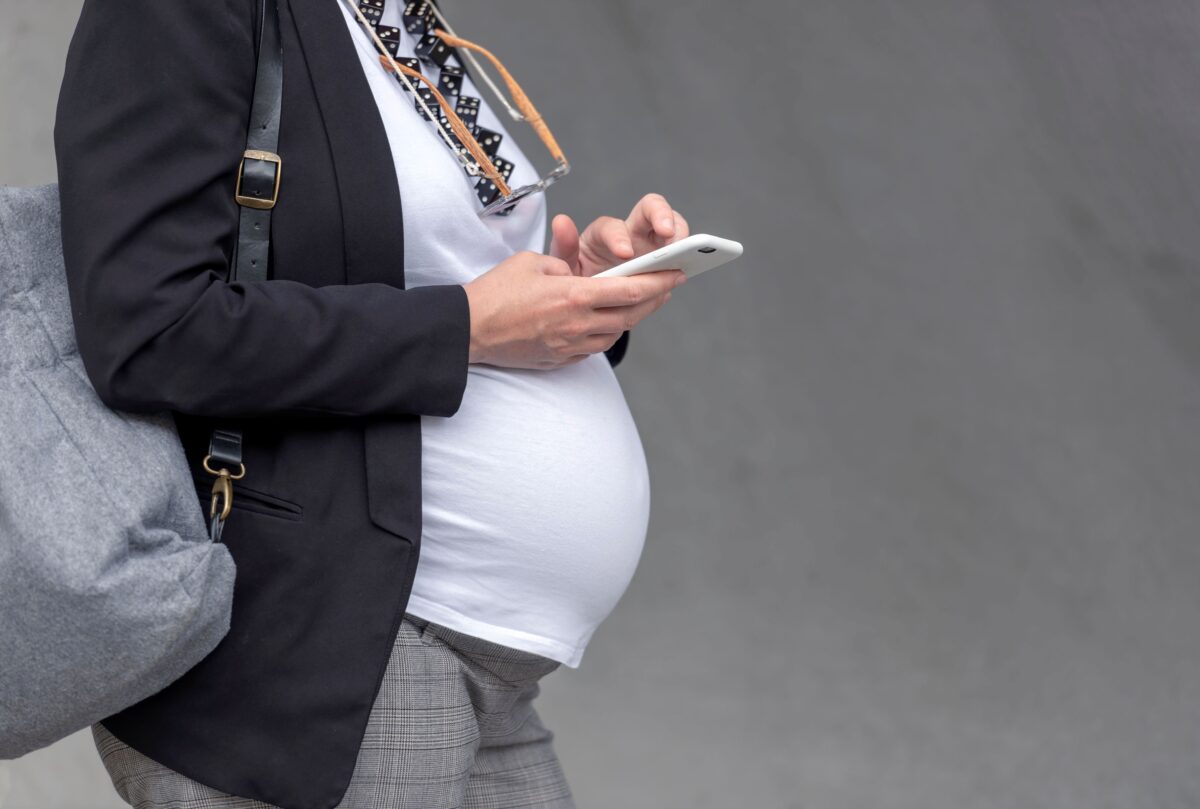 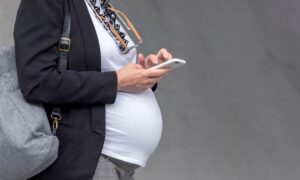 There’s no law against sex-selective abortion in Canada, and a Conservative MP is hoping to change that.

“Sex selection does happen in Canada, and our physicians and our College of Physicians and Surgeons across the country have indicated that this is a concern to them, and they don’t believe it should be taking place,” Cathay Wagantall told The Epoch Times.

“The Canadian [Medical] Association as well has indicated that there’s a growing concern.”

Bill C-233 would amend the Criminal Code to ban medical practitioners from performing an abortion sought solely because of the child’s genetic sex. Those convicted of an indictable offence under this provision could face up to five years in jail, while those with a summary conviction could be jailed for up to 18 months.

Introduced by Wagantall on Feb. 26, the bill also requires the federal minister of health, after consultation with the provinces, to establish guidelines on what information a medical practitioner is to provide regarding this offence if a patient requests an abortion.

“We’re the only democratic country in the world with no regulations,” Wagantall says.

A Simon Fraser University study defines sex selection as “an act of discrimination against females that is motivated by son preference, the belief that male children are superior to female children.”

The College of Physicians and Surgeons of British Columbia has recommended against sex-selective abortion for non-medical purposes on the grounds that it is “socially repugnant, and it is unethical for physicians to facilitate such action.”

In 2012, the Canadian Medical Association Journal reported statistical evidence for sex-selective abortion in some first-generation immigrant groups. The natural male-to-female birth ratio at the time was 1.05 males for every female. However, if parents already had two daughters, the third child of Chinese, Korean, and Vietnamese immigrants to Canada was 1.39 times more likely to be male than female. For Indians in that situation, the ratio was 1.9—almost two boys born for every girl.

A February 2020 Dart & Maru/Blue poll found that 84 percent of Canadians “oppose legalizing abortion if the family does not want the baby to be a certain sex.” The amount of opposition varied at most 8 points from this percentage regardless of the region, age, education, or sex of those polled.

Wagantall says the poll result “represents the desire of all Canadians … to see this bill move forward and sex selection to be clearly identified as something that we do not agree with in our society. That’s an incredible opportunity that I believe the House needs to listen to and respond to.”

House of Commons e-petition 3161, launched on Feb. 9 in support of Bill C-233, had received more than 1,350 signatures by Feb. 28. The petition will conclude April 10, four days before the bill receives second reading.

Pro-life groups such as 4My Canada are also trying to mobilize support for the bill, which has been endorsed by the Vedic Hindu Cultural Society of B.C. and the United Sikhs.

However, Wagantall says the governing Liberals are less clear.

“The Liberal response is quite interesting. It says, ‘The Government of Canada condemns all practices that are motivated by discriminating discriminatory views of women and girls, including sex-selective practices,’ so they’re agreeing with the premise of my bill,” she explains.

“However, they do go on to say that the administrating and funding of health-care services is a provincial responsibility.”

Nelson Wiseman, political science professor at the University of Toronto, doubts the MPs will pass the legislation.

In 2016, Wagantall introduced Bill C-225, also known as Cassie and Molly’s Law, to make it an additional crime to cause injury or death to an unborn child while committing a crime against the pregnant mother. It was inspired by the death of Cassie Kaake, a Windsor woman who was murdered in 2014 weeks shy of her expected date to give birth to Molly. The legislation was defeated 209–76.

“It didn’t pass because of the apprehension of the other parties to even discuss anything related to women’s pregnancy. This wasn’t an abortion bill at all, it was a public safety bill, and [the issue] continues to be ignored because of this ridiculous inability to have a debate,” Wagantall said.

Wagantall said the pandemic makes it more difficult to discuss Bill C-233 with MPs in person, but believes the passage of the Assisted Human Reproduction Act by the Liberals in 2004 helps her case.

She notes that sex selection is prohibited in Canada for those receiving in vitro fertilization.

“If a couple is struggling to get pregnant, and they go the route of implanting an embryo, the law says that that embryo cannot be chosen on the basis of sex.”