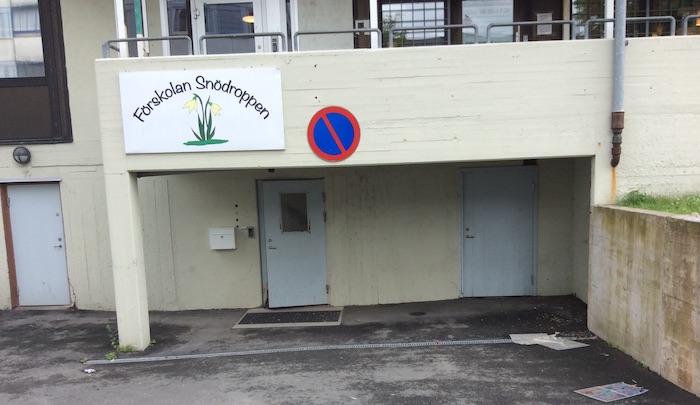 The board can easily be replaced by people who have no public ties to jihadis. But what is being taught at this preschool? Does anyone know? Does anyone care? Or would such an inquiry harm the narrative to the degree that it must be pre-emptively shut down? 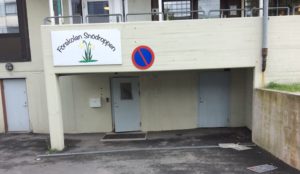 “Swedish preschool ordered to purge suspected Islamist extremists from its board or face closure,” RT, February 4, 2021:

A preschool in the Swedish city of Gothenburg has been ordered to replace its entire board or face closure after security police found ties between its founding chairman and violent Islamist extremists operating in the country.

The school, called Snodroppen (“Snowflake”), reportedly has links to the controversial and secretive group, the School of Science, according to media  reports. “If they in principle don’t replace the entire board and the principal, they cannot continue to run the business,” Amanda Larsson of the Gothenburg preschool board said, as cited by Swedish media.

Local authorities are demanding the school replace its entire board or face being shut down amid fears it has been infiltrated by violent extremists who may pose a national security threat to Sweden or who may attempt to isolate children from the secular state and radicalize them.

The ‘Snowflake’ school has been run by a husband and wife since it opened in 2011, and authorities fear that, despite stepping down officially, the man continues to pull strings at the preschool, making use of its resources, possibly for nefarious purposes.

“We assess that the man hasn’t left the business and thus continues to have an impact. For example, he can still use the company’s car, which shows a close relationship with the current principal,” Larsson added following discussion with the Swedish Security Police (Sapo).

The school authorities have been issued an ultimatum to find a new principal by April or close, which would affect some 30 local children. The Swedish school system has been plagued by issues with suspected extremist infiltration into its ranks in recent years….