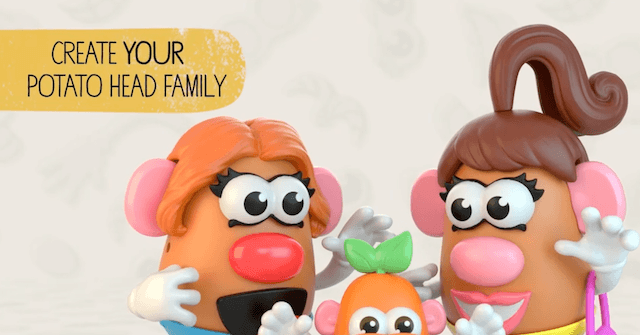 Sales of existing Mr. Potato Head toys rocketed up the best selling charts of Amazon.com after Hasbro announced Thursday they would remove “Mr.” from the brand this fall so all could feel “welcome in the Potato Head world.”

Fans of the original Mr. and Mrs. Potato Head are rushing to the Internet to pick up classic versions of the famous toy. 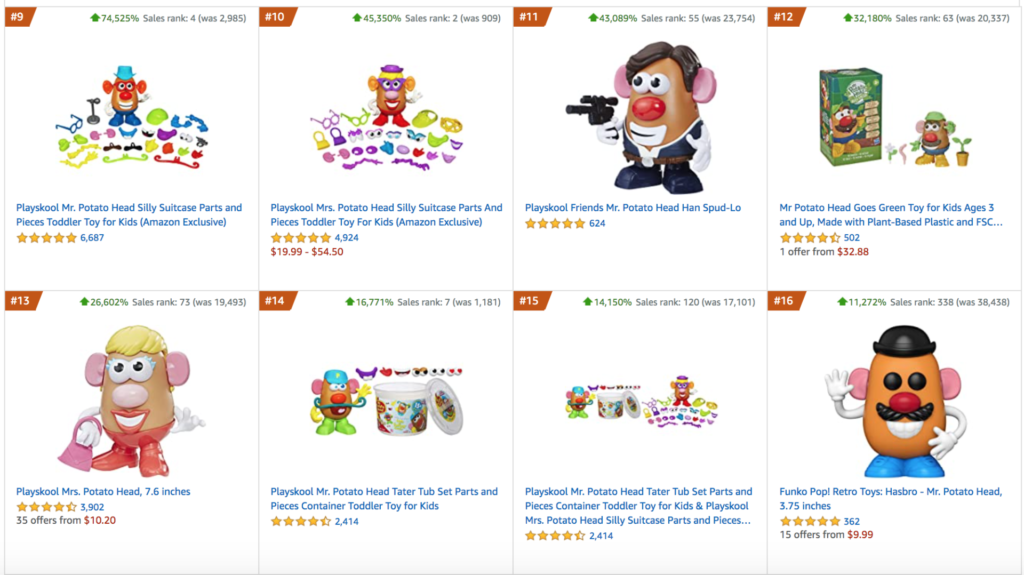 On the Amazon best sellers list, Potato Head products were three of the top ten items for toys.

The company clarified after overwhelming backlash that the toys themselves would remain, just without the “Mr.” and “Mrs.” names.