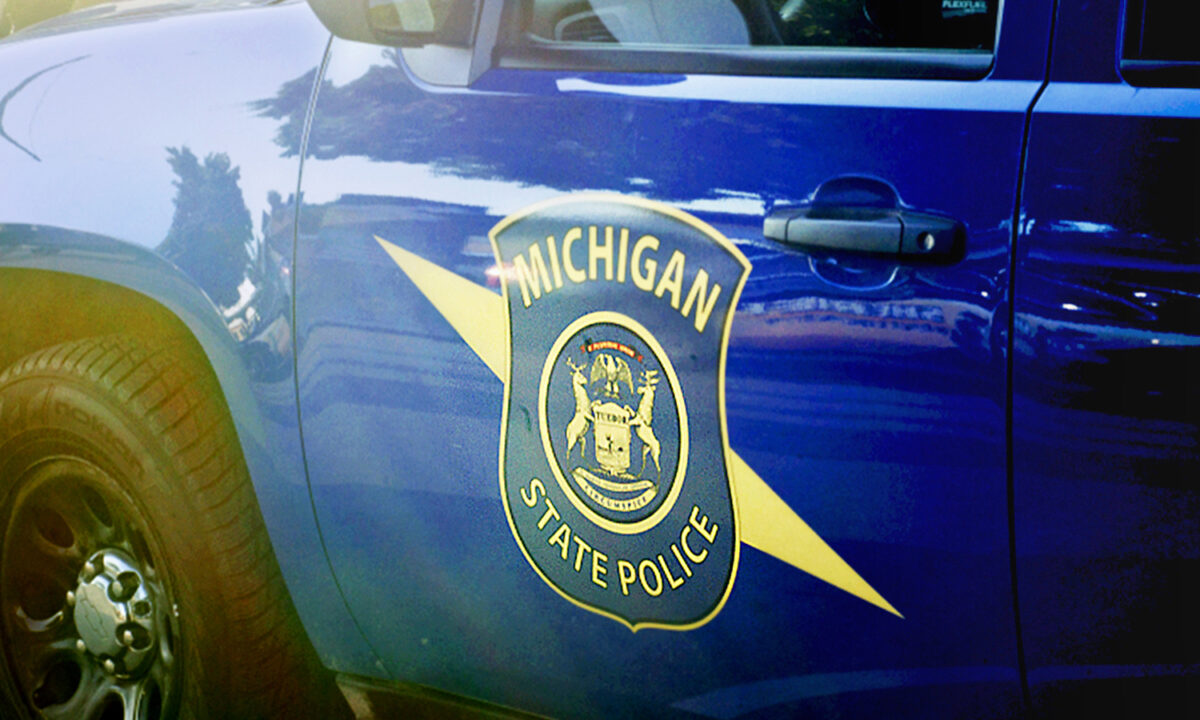 Michigan State Police have rescued 25 children that were reported missing in the Greater Detroit area as part of a strategic operation to locate missing at-risk youth last week.

In a Twitter post Wednesday, MSP announced that “Operation MISafeKid II” was conducted on Sept. 23, and successfully located the missing children in Wayne, Oakland, and Macomb Counties.

Police Metro North and South were assisted by the Special Investigation Division Fraud Unit to conduct the operation.

The sweep focused on finding children who were reported missing based on names, backgrounds, photos, and last-known locations.

By the end of the operation, officers were able to close 25 missing children complaints, locating them and making sure they were safe or returned to their homes. “Some only needed to be removed from the system to complete their case,” the statement said.

Among the missing youths was a 9-year-old runaway from foster care and two teenage girls that troopers suspected of being victims of sex trafficking.

Those victims’ cases were handed over to the South East Michigan Trafficking and Exploitation Crimes Task Force (which the MSP and the FBI are both part of).

There are currently 4,016 missing person entries in the Michigan database, the police stated, with 974 of them being under the age of 18.

Meanwhile Wednesday in Louisiana, U.S. Marshals Service (USMS) announced the recovery of 11 children as part of a 2-month operation to locate suspected runaway children in New Orleans. “Operation Summer Rescue” began Aug. 1 and ended Sept. 30 and involved several other agencies, such as Nashville Police as well as the FBI.

Authorities stated that a 16-year-old suspected to be involved in illegal gang activity was among the rescued youth, according to WSDU. A 13-year-old girl was also rescued, Nashville officials said.

The Marshals said they also arrested several individuals while recovering the children, including an adult male who was charged with aggravated statutory rape.

“This is a very important mission that the USMS has been tasked by Congress to oversee, as the safety of children across the country is paramount to this nation’s future,” U.S. Marshal for the Eastern District of Louisiana Scott Illing stated, according to the news outlet.

“While 11 recoveries may not seem high, this work, which is time-consuming, was accomplished while also running our normal day-to-day violent felony offender investigations and sex offender fugitive operations in the district, along with our other judicial missions.”

We would love to hear your stories! You can share them with us at emg.inspired@epochtimes.nyc