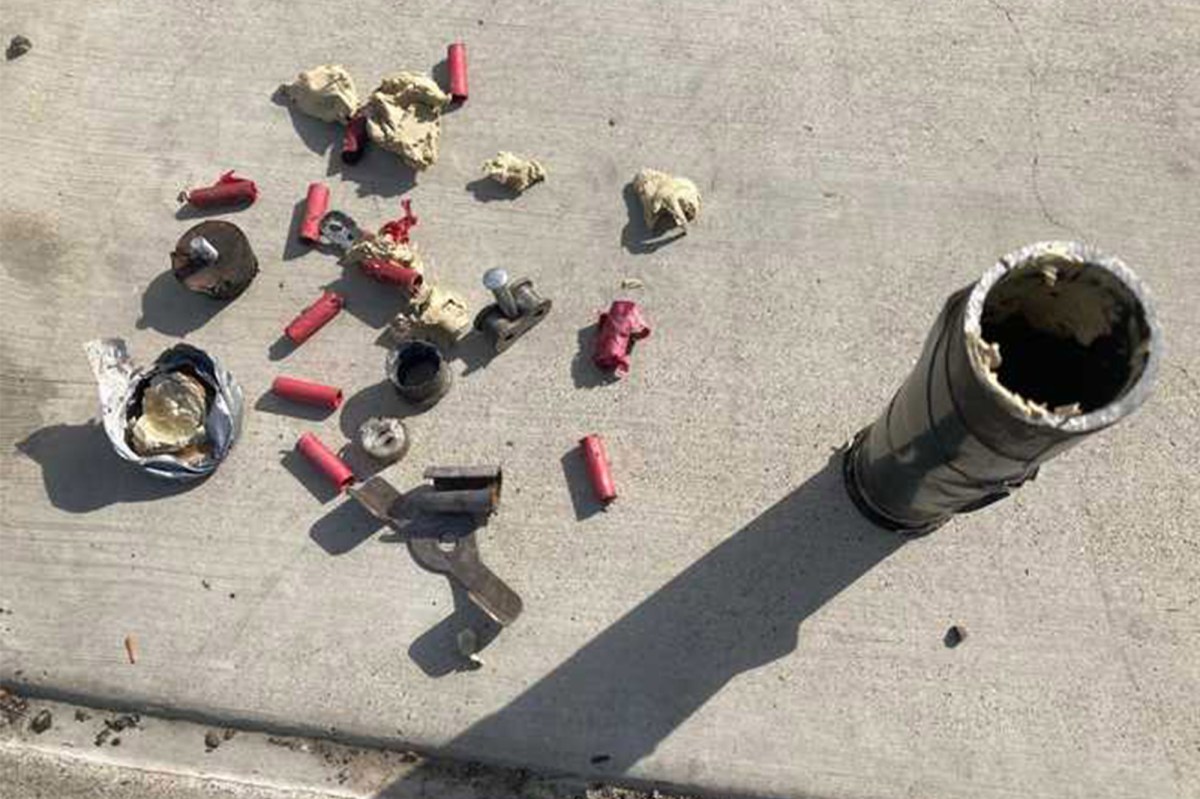 A live homemade bomb was dropped off in front of an elementary school in California on Tuesday morning, authorities said.

Officials responded to Ethel I. Baker Elementary School in Sacramento around 8 a.m. after an employee found a suspicious device near the building, KOVR reported citing the Sacramento County Sheriff’s Office.

Deputies also found a homemade gun at the scene. An explosives team managed to remove the devices safely.

The bomb scare prompted students and staff members to evacuate the building.

No arrests have been made. An investigation is ongoing.