Keystone pipeline developers would like their money back – HotAir

Keystone pipeline developers would like their money back – HotAir 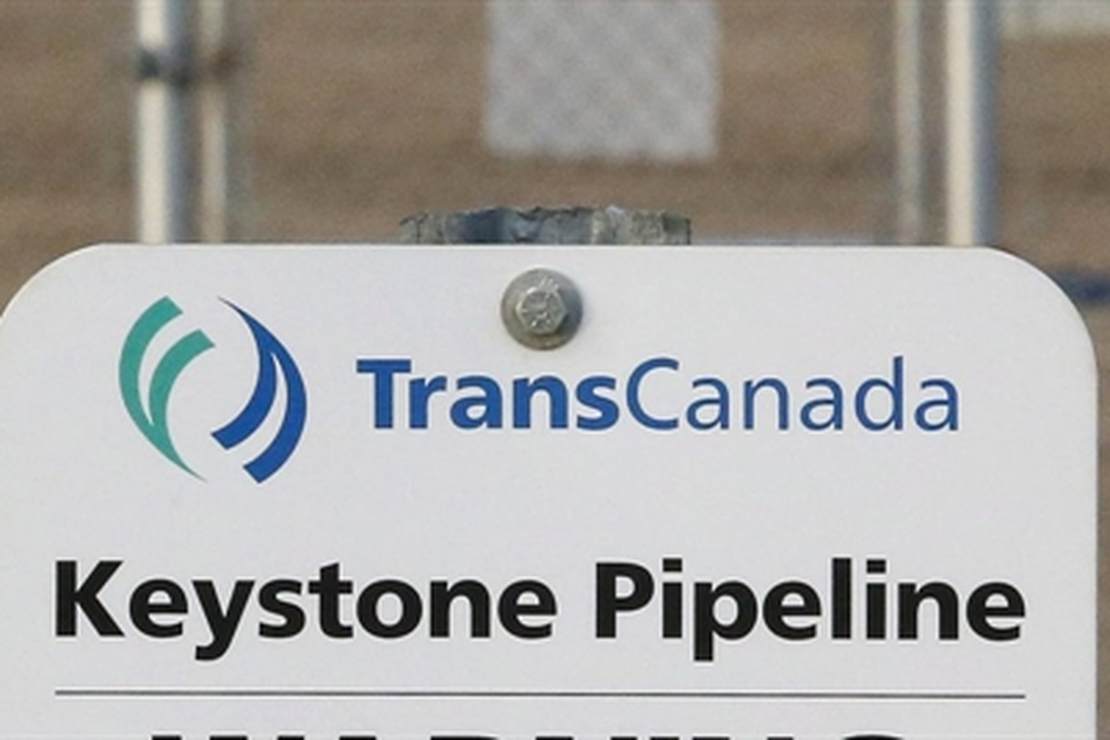 This might be about to get expensive and I’ll give you three guesses as to who will be picking up the tab. (The first two guesses don’t count.)

On the day that Joe Biden was sworn into office, he signed an executive order halting work on the Keystone XL pipeline. Despite his constantly shifting answers and narratives on the campaign trail regarding drilling and fossil fuels, he signed that order as a sop to his left-wing base and their climate agenda. This move instantly wiped out more than 10,000 American jobs working directly on the project and an unknown number in various supporting industries and supply chains. But the effects didn’t stop there. They were felt across the northern border as well, particularly by Canadian energy firm TC Energy, which had already invested tens of billions of dollars into the work. And now they’re going to court because they would like us to pay that money back. (Epoch Times)

In a statement on July 2, the Canada-based company said it had filed a notice of intent with the State Department to begin a legacy North American Free Trade Agreement (NAFTA) claim under the United States–Mexico–Canada Agreement.

The company said it aims to “recover economic damages resulting from the revocation of the Keystone XL Project’s Presidential Permit,” adding that it suffered a loss of more than $15 billion “as a result of the U.S. Government’s breach of its NAFTA obligations.”

What we’re seeing here is another solid argument against the practice of presidents from both parties issuing flurries of executive orders upon taking office without any sort of consultation with the legislature. Of course the Canadian government and their energy companies are upset. All of those investments were made based on their trust in the good faith of the American government and our ability to carry through on our obligations.

After years of battling, Donald Trump approved the project and Keystone XL began moving forward yet again. Then, literally, the moment that Joe Biden comes into office the Canadians have the rug pulled out from under them. Assuming they prevail in this legal battle (and their chances look pretty good), they will expect to be reimbursed for their losses. And who pays for that? Yes, the American taxpayers foot the bill.

When Joe Biden moved to shut down Keystone XL, he said he was doing it “to promote and protect our public health and the environment, and conserve our national treasures and monuments, places that secure our national memory.” But what did he actually accomplish in terms of those goals?

Here’s an unpleasant surprise for all of Biden’s supporters who cheered this move. That pipeline was supposed to carry vast quantities of oil from the Alberta oil sands to Nebraska for refinement. Guess what. All of that oil is still flowing anyway. And do you know how most of it is getting there? On rail cars. And what powers the engines of the vast majority of those trains? Oil.

So we have yet another case of very public virtue signaling producing little to nothing in terms of results beyond a flurry of headlines that made the liberals feel good about themselves. And now, assuming Biden doesn’t back down and restart the project, it could very well wind up costing us tens of billions of dollars. Perhaps Uncle Joe can get some of the blue states to kick in a little extra out of all the money they saved by defunding the police.