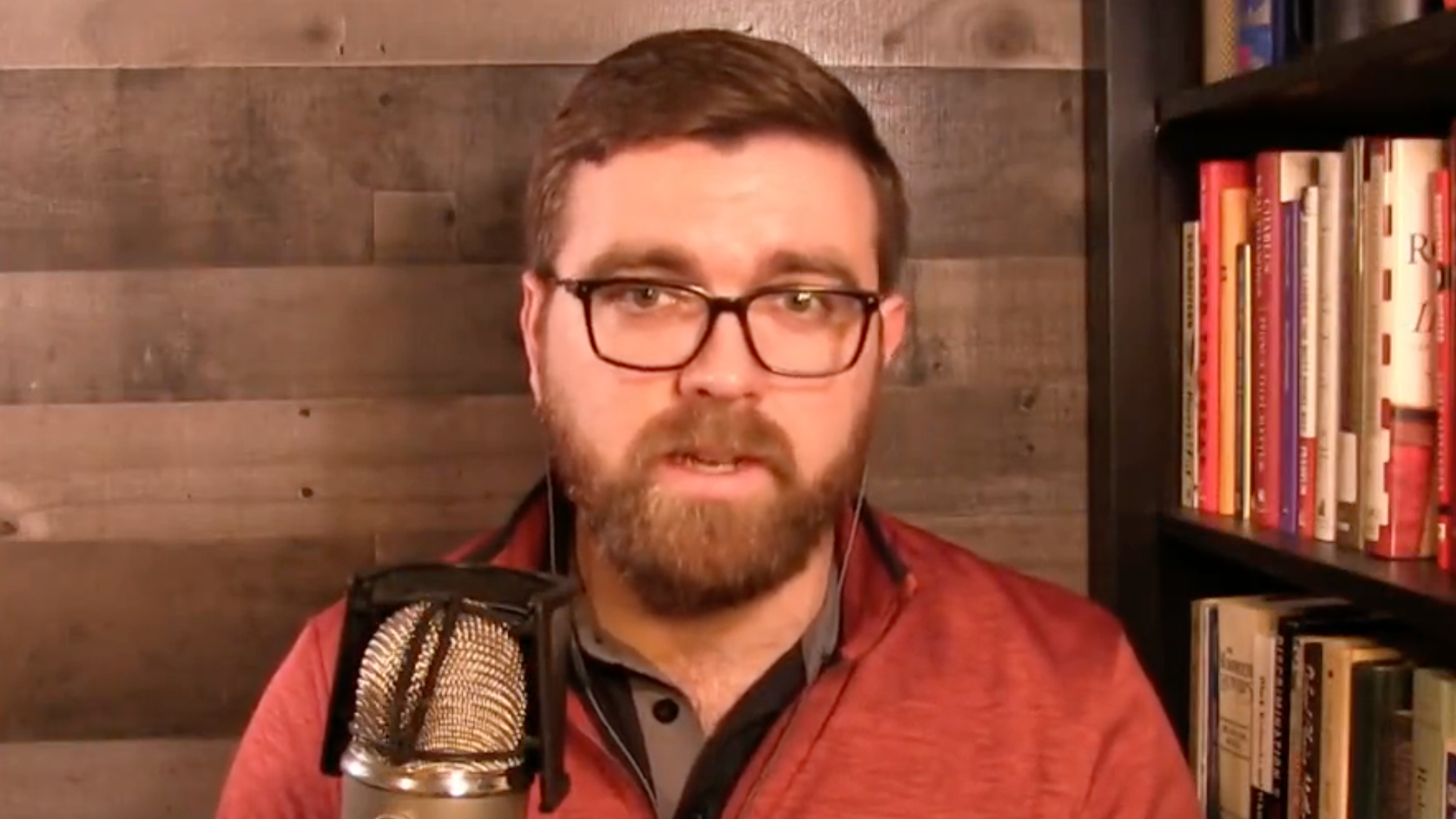 In a video posted to Twitter on November 4, District Science Coordinator and Instructional Coach for the Indianapolis Public Schools Tony Kinnett candidly explains to listeners that, yes, critical race theory is indubitably taught in public schools. He further elaborated on his post in an interview with WIBC’s Tony Katz.

“Honestly, I just wanted somebody, maybe in the Indianapolis district to see what’s going on, so maybe they could take their kids out if they wanted to.”

In his video, Kinnett lists several of the tenets of critical race theory currently being used to poison public education, referencing back to seminal texts—books and academic papers—some written by the progenitors of the theory itself, like Kimberle Crenshaw.

As an admin for the largest school district in Indiana, here’s what we mean when we tell you that we aren’t “teaching” Critical Race Theory:pic.twitter.com/f6RLghcw2R

“This is in math, history, science, history, the arts and it’s not slowing down.”

He characterizes the use of CRT in classrooms around the country as “segregationist pedagogy,” and says that when schools lie and tell parents that CRT is not taught, what they really mean is, “Go away, and look into our affairs no further.”

Kinnett does you one better, though. He’s brought materials from his work in the school district to prove what he’s saying, all posted to his Twitter.

Yes, we told principals at the beginning of the year to lie to parents and tell them we weren’t using CRT in schools. Yes, we continue to lie.pic.twitter.com/A9Qo5D77Pp

This is incredible information. After all, we’ve heard from so many in the media that CRT is nothing more than a racist dog whistle, that concerns over CRT are nothing more than parents not wanting their children to learn about slavery and race.

But as experience has shown, critical race theory is a destructive notion, pitting “white” children against their minority peers and vice versa in the name of “equity“. It’s the grotesque manipulation of reality to fit a political narrative. It needs to stop.

Hopefully, it was already on there, but add this to the list of reasons why the public school system sucks and why you should be homeschooling your little kiddos.