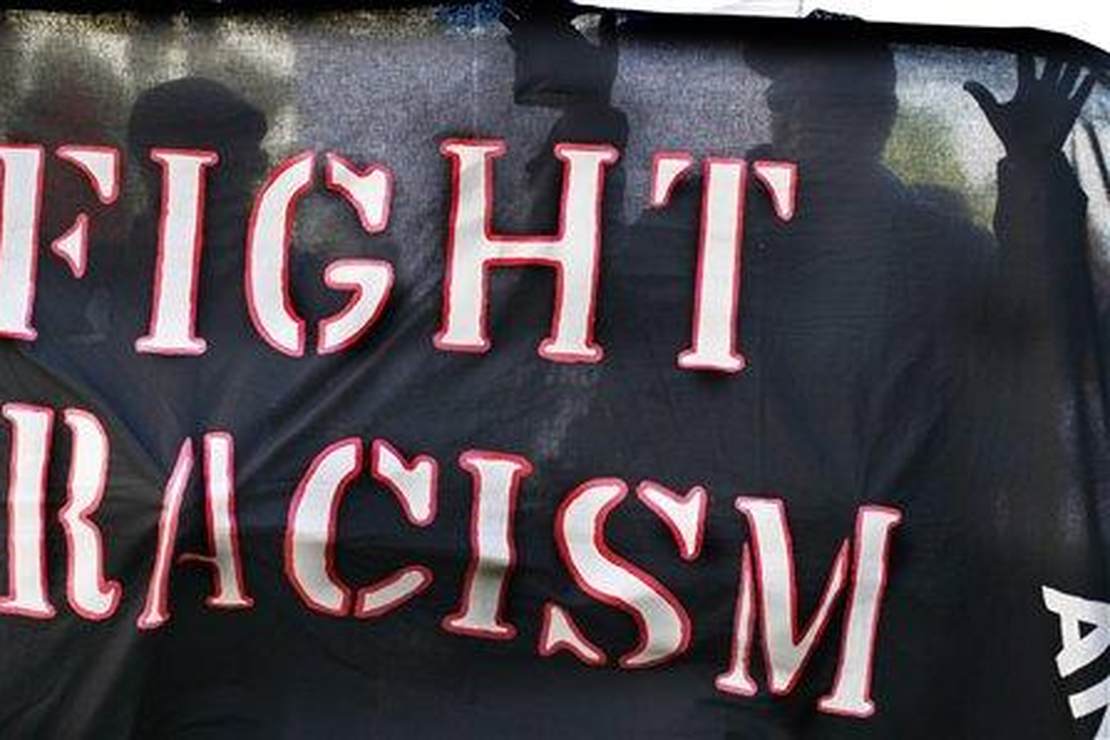 Racism, you’re getting an F.

The town’s Sunrise Park Middle School has announced a new policy aimed at socking it to America’s sinister scourge.

“[O]ur whole intent is to ensure that grades focus on the process of learning. … We want [our middle school students] to become good learners.”

Step One, evidently, is to require less of them. From now on, tasks won’t need to be completed promptly:

“So we’re only going to include in grades exactly what the student knows, based on what we want them to learn. Therefore, grades will not include behaviors, attitude, tardiness to class, whether the assignment was turned [in] late or on time.”

Per Christina, they’ll find other ways to “communicate those things to parents.”

Going forward, boys and girls will not only be able to be late, but wrong: They’ll have 10 days for do-overs.

More from the principal:

“[W[e realize that not every kid gets it the first time. Some students need more time to learn something than others. So we are giving them that 10-day window for revisions and retakes.”

Even at that period’s end, it doesn’t sound as if a hard deadline awaits:

“We don’t want it to go much longer than that because we know that, also, students tend to put things off to the last minute, and it doesn’t serve them well if everything gets put off to the end of the grading period.”

No matter what, failure’s not an option.

Therefore, if any problem is presented to a student, before they give any answer — and even if they never answer — they’re 50% on the money.

A slide indicates “What Parents Can Expect”:

Why the big change?

As stated on the school district’s website, it audited itself:

[White Bear Lake Area Schools (WBLAS)] conducted an equity audit, and in light of the killing of George Floyd and how conversations across the nation have evolved during this past year, the timing of the results of the equity audit positioned [White Bear Lake Area Schools Superintendent Dr. Wayne Kazmierczak] and the district to develop and implement both meaningful and actionable equity strategies…

An example from the equity audit was the grading disparities among students of color. Grading can be one of the largest areas in which systemic racism and inequities are perpetuated. Dr. Kazmierczak and WBLAS believe grades should be a measure of what a student knows and has mastered in a given course. Grading should not be a behavior punishment and should not be a measure of how well a student can survive stress at home. Under Dr. Kazmierczak’s leadership and in line with the district’s strategic plan and commitment to eliminating systemic racism, the district began tackling grading disparities a year ago when they dramatically changed their grading practices. Leaders in the district know that they will be supported as they have never been before because of the strategic work that has already been done all through the lens of equity.

White Bear isn’t the only place to gong grades.

Reading, Writing, and ‘Rithmetic Get Counted Out in Oregon

As for “systemic racism” — if I may say so — White Bear seemingly misunderstands the idea.

Someone not doing well on a test doesn’t constitute racism, much less that of the systemic sort.

“Structural” or “systemic” racism, it seems to me, would imply something is intentionally embedded into a system in order to hurt people based on their color of skin.

Everyone’s epidermis has a tint. If someone does poorly at a task, that doesn’t mean it’s due to their shade — any more than if someone does well. The same applies concerning someone having something done to them.

So far as I can tell, fairness — not equity, but equality — will be upended if a student who performs excellently makes the same grade as one who does not. That goes for everyone, irrespective of race.

Then again, grades are on their way to obsolescence.

“We recognize that this is really increasing the rigor of grades.”

And even if you’re wrong…you’re still half right.

See more pieces from me:

Pummeling the Problematic: The Days of ‘Racist’ ‘Ole Miss’ May Be Numbered

Anti-AR-15 Massachusetts Fires on Smith & Wesson, so It Shoots for Tennessee

Find all my RedState work here.

Thank you for reading! Please sound off in the Comments section below.