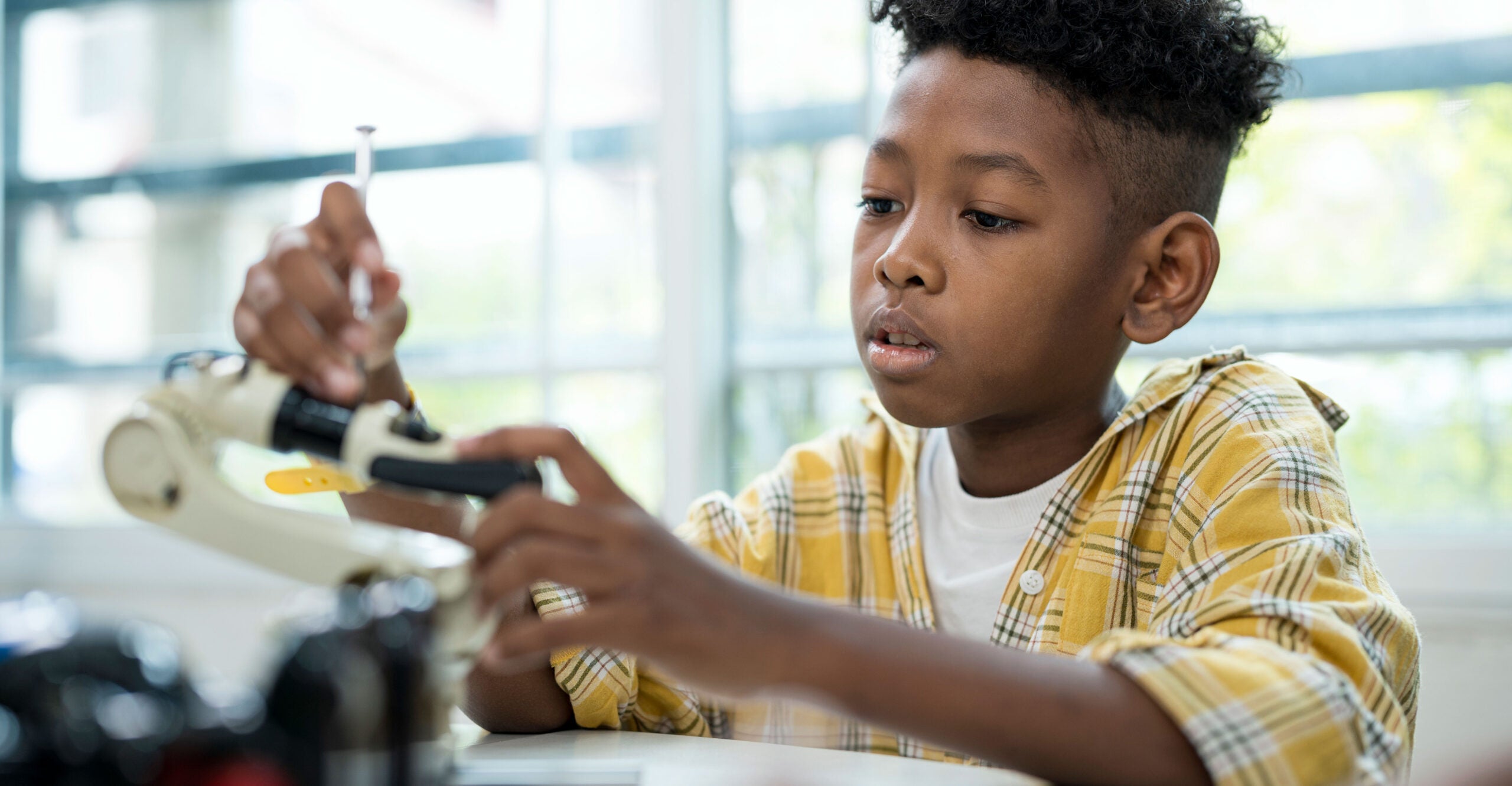 When we send our children to school, we entrust their education to our teachers and school districts. But as parents, we also want access to what our kids are learning.

Parents and community leaders like myself from districts across Wisconsin testified recently before the joint education committee regarding new curriculum transparency legislation. This is needed now more than ever, with the pernicious ideology of critical race theory sweeping our culture and seeping in through our schools.

At its core, critical race theory stems from the concept of critical theory and therefore aims to divide people into “oppressed” and “oppressor” groups, foment hate and chaos, and eventually disintegrate our society. It claims that concepts such as white privilege are the reality, and we should pursue equity instead of meritocracy.

But as a black former U.S. Air Force officer and pilot living in a nearly all-white community for the last 18 years, my personal experience here has not been rooted in oppression, division, and racial privilege being stacked against me.

Instead, I’ve experienced equality, unity, and mutual respect. I love the people of Slinger. I have children and grandchildren in the district, and since 2008 I have served our middle and high school football programs, first as a coach and then as president of our Gridiron Club.

When I began hearing about critical race theory this last year, I knew something needed to be done. So, in June, I called for an audit of our school district’s curriculum and the materials and coursework associated with educator training.

I now lead a group of about a dozen parents who want to bring to light any curricular influences of critical race theory or any related ideologies, and we’re supported in this effort by over 200 local parents and community leaders.

In our audit, we are looking for “points of entry” in course outlines, sources, or lesson materials where these ideologies can manifest in the classroom. The objective of this audit is to protect and strengthen the presence of our community’s values in the classroom and reinforce them for the ultimate benefit of our children. Fortunately, our district administration is engaging with us in the auditing process.

>>> Is critical race theory coming to a school near you?

Historically, Slinger has been a wonderful school district. And it is one of the smaller, more conservative school districts in the state. But unfortunately, we are learning that outside influences have even crept into at least a few areas in our schools.

For example, part of our COVID-19 response was certifying parents to become substitute teachers so we could almost guarantee in-person learning. These parents were required to complete racist modules by the certifying agency, Teachers On Call.

For example, one module, “Working Against Racial Bias,” touts “culturally responsive pedagogy” as being essential to effective teaching since it “places students’ social and cultural identities at the center of one’s teaching” for maximum effectiveness. But it’s also “oriented toward social justice,” making it “impossible to talk about [culturally responsive pedagogy] without talking about things like race, racism, privilege, inequity and oppression.”

The intent is to convince the prospective substitute teacher that he or she must put race at the center of the educational environment if he or she wants to perform well.

Our group has also found problematic content in Advanced Placement coursework. One example is a sociology resource, “The Forest and the Trees” by Allan G. Johnson.  The author presents as fact the systemic existence of white privilege and resultant systemic racism:

I am always making choices about how to participate in a society that is organized in racist ways, and that makes behavior that perpetuates white privilege a path of least resistance.

However, upon further review, we learned that the sociology teacher in our district is being careful with how he portrays the material and limiting his use of the book to explain how individual relationships make a community.

Opponents of my viewpoint, especially educators, claim that teaching the existence of systemic racism is the only way to be honest about the history and current state of race in our culture. However, one only needs to review the 13th and 14th Amendments, the Civil Rights Act of 1964, or the extensive lists of “firsts” over the past several decades to see that our system isn’t stacked against people of color.

Others purport that critical race theory isn’t taught at all in K-12 education. Instead, it’s an obscure, academic construct limited to the law school environment.

The National Education Association’s June resolution supporting critical race theory as well as the 1619 Project and the Zinn Education Project’s “Pledge to Teach the Truth” shows this view is factually inaccurate.

Yes, people in my community see that I’m black, but that’s not how they define me or my kids. Isn’t that what the civil rights struggle was all about? Isn’t that what people of color have fought and died to establish in our country? By engaging in critical race theory, we risk losing the equality that Americans have fought for, and the end result will not be progress.

The Daily Signal publishes a variety of perspectives. Nothing written here is to be construed as representing the views of The Heritage Foundation.