Despite Concerns Over COVID and 2020 Election, This Is the Greatest Hope of US Pastors

Despite Concerns Over COVID and 2020 Election, This Is the Greatest Hope of US Pastors 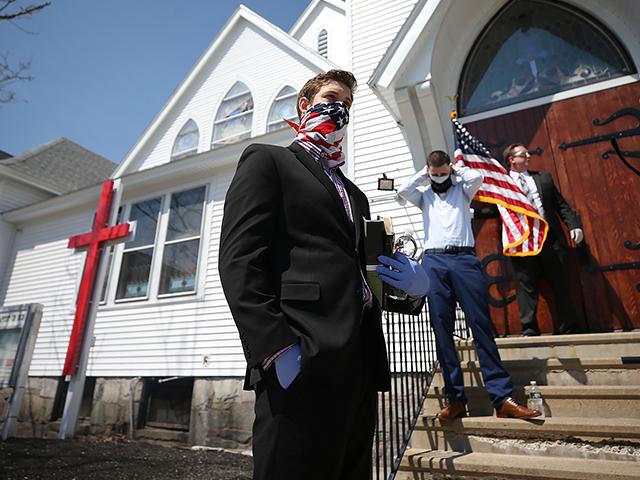 The Barna Group has released a new study focusing on how COVID-19 and the 2020 presidential election are impacting pastors and their congregations.

The results were derived from Barna's Church Pulse leader survey which was conducted from March-September 2020.

When asked by Barna whether the pandemic has affected their church, 62 percent of pastors said "some."

And 64 percent believe the personal faith journey of their congregants "will stay the same" throughout the remainder of the pandemic.

After the personal and financial challenges caused by COVID-19 are resolved, 49 percent said their church attendance will only "slightly decline" and 26 percent said it "will stay the same."

STAY UP TO DATE WITH THE FREE CBN NEWS APP!
Click Here Get the App with Special Alerts on Breaking News and Live Events!

But Barna's president recently told CBN News that he believes 1 in 5 churches may not survive the shutdowns and changes brought on by the coronavirus and could be forced to shut their doors in the next 18 months.

Even though some churches have reopened and are having in-person meetings again, others say it's still too risky and they won't do that til 2021.

The survey addressed concerns over the upcoming presidential campaign and if pastors felt it would influence their congregants.

While 41 percent of respondents said they were "somewhat concerned" over the impact, 33 percent answered that they were "very concerned," and 26 percent were "not concerned."

Additionally, when asked if they felt prepared to lead their congregation through the 2020 presidential election, 87 percent said they either "strongly agree" or "somewhat agree" that they were prepared.

But 65 percent of pastors disagree that this year's election could divide their congregation, although 64 percent said they would address the election with the church through a sermon or prayer gathering.

Despite the transitions that churches have endured this year, 50 percent of pastors said their greatest hope was that "there will be an awakening of people's faith and trust in God."