Churches are still closed in 90% of California

Churches are still closed in 90% of California 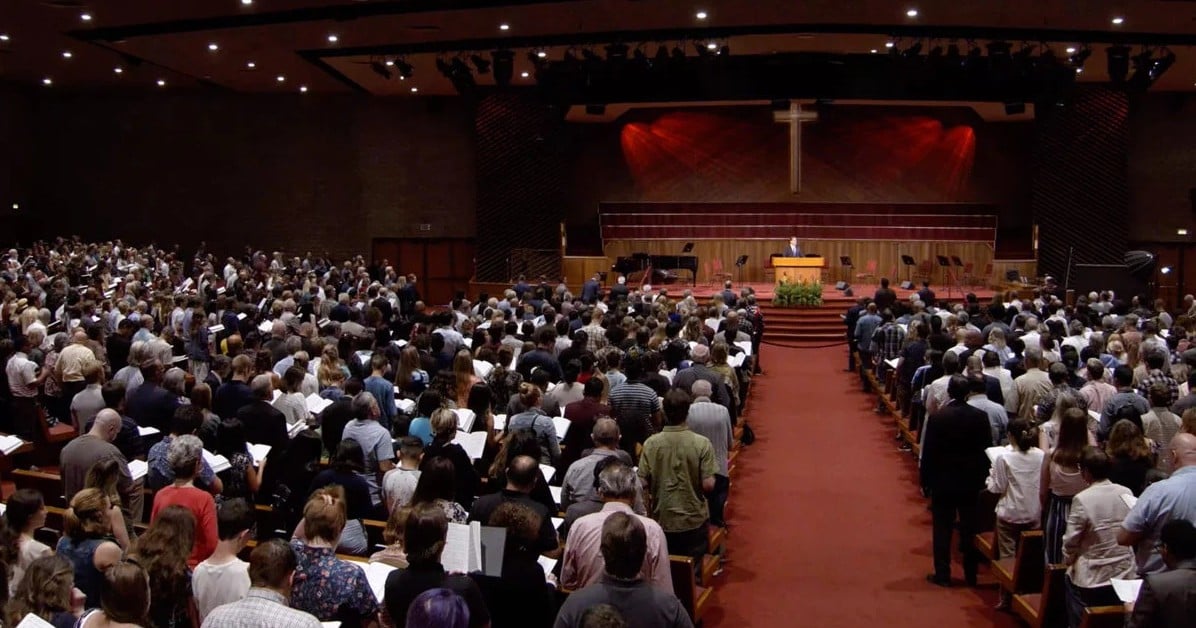 It’s hard to get a handle on the scope of what’s happening to our country. It seems everything is changing – from what we supposedly believe, to the influence of politicians on our lives, to the extent that laws can change how we act and live, to the fact that so-called experts in varied scientific fields can dictate our behavior.

To say “times have changed” is an understatement, and COVID is the latest manifestation. In fact, the pandemic has made it easier for all of the above to do their dastardly deeds and get away with them.

I remember when I was a kid one of the favorite comebacks we had to efforts by adults to control our activities was: “IT’S FREE COUNTRY, AIN’T IT?!”

Well, yes, in those days, we were a free country but try that come-back today and you’ll hit a brick wall. We are “free” in name only. We are citizen-prisoners of a government that wants to – and in fact, can and does – control just about everything in our lives.

Fortunately, I haven’t been sick, but I can’t speak for anyone else. I understand this is not an unusual situation. Apparently, the old-fashioned doctor/patient relationship is gone.

One aspect of our lives that has taken a massive hit by this out-of-control government intrusion are our churches and synagogues. As soon as the pandemic hit, there were restrictions on the location and size of human gatherings. It goes without saying that houses of worship are places where people gather on a regular basis.

Politicians and government didn’t waste a moment – out came the restrictions, ranging from just shutting down all religious worship gatherings, to limiting the number of worshipers in a church, regardless of the size of the building.

But varied denominations didn’t take it lying down. It didn’t take long for lawsuits to be filed, with mixed results. In mid-December, the U.S. Supreme Court ruled in favor of churches in Colorado and New Jersey.

Colorado Gov. Jared Polis had ordered that attendance at the High Plains Harvest Church should be capped at 50 people; the 150-seat church sued and ultimately won.

In New Jersey, a church and a synagogue sued to be allowed to host indoor worship according to guidelines set for comparable secular activities.

In New York, the court blocked Gov. Andrew Cuomo’s 10-to-15-person occupancy limits for churches and other religious gatherings. In an NBC report, Justice Sonia Sotomayor is quoted as saying that second-guessing health experts could have dangerous consequences.

The network report continued, referring to public remarks by Justice Samuel Alito – before the New York ruling – that restrictions in California and Nevada had “blatantly discriminated against houses of worship,” and he warned that “religious liberty is in danger of becoming a second-class right.”

In line with that is the situation in California – where else?! Harvest Rock Church and the Harvest International Ministry is awaiting a high-court decision regarding what is described by Liberty Counsel as Gov. Gavin Newsom’s unconstitutional worship ban and discriminatory treatment.

According to the organization, California has the most severe restrictions in the country – with a total ban on in-person worship. It is the only state doing that. All but six states and the District of Columbia have abandoned numerical caps on worship.

Liberty Counsel reports that New York and Connecticut can’t enforce their caps after a recent court decision. Of the others, Maine limits in-person worship to 50 people, New Jersey to 150, Rhode Island to 125, and Washington, D.C. to 250 people.

July 13 to present: no worship for over 90 percent of the state.

Essentially, this ban on worship services has been in place for 318 days as of Feb. 1. Violators face criminal charges of a year in jail and a $1,000-a-day fine for every day the church remains open.

Lawsuits are in the courts involving synagogues, Roman Catholic Dioceses and Harvest Rock.

Founder and chairman of Liberty Counsel Mat Staver said, “We are waiting for the high court to end Governor Gavin Newsom’s executive edicts banning worship. California is the ONLY state with a complete ban on worship. The high court has already issued the constitutional road map, but Governor Newsom refuses to comply.”

Do you think any of this has anything to do with the growing support in California to recall the governor?

Content created by the WND News Center is available for re-publication without charge to any eligible news publisher that can provide a large audience. For licensing opportunities of our original content, please contact [email protected].