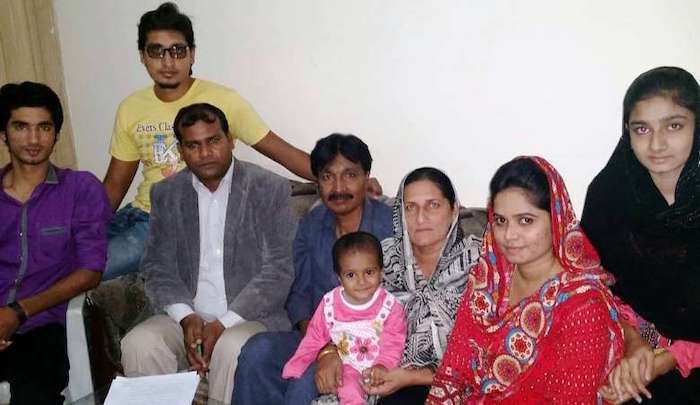 A new illustration of the contradiction between what many Muslim leaders say and the grim reality. 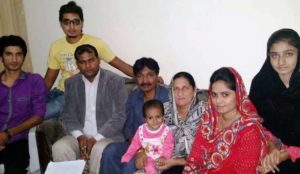 A Pakistani court has given the death sentence to a Christian previously jailed for life after being convicted of sending text messages defaming Prophet Muhammad.

Lahore High Court on March 10 sent the appeal of hearing of Sajjad Masih Gill, a member of the Seventh-day Adventist Church, to the division bench after admitting the criminal revision.

In July 2013, a trial court sentenced Gill, from Gojra town in Punjab province, to life imprisonment for sending a controversial text message to a Muslim man in December 2011. The verdict included a fine of 314,500 rupees (US$2,000)….

In 2015, his brother and nephew reported being attacked and threatened by unknown persons while returning home after visiting Gill in Central Jail Sahiwal, the largest prison in Asia spanning 283,280 square meters.

In 2016, two lawyers of the Legal Evangelical Association and Development reported similar threats by armed men on the road between Kasur and Lahore. Both had defended Gill and appealed to the Lahore High Court.

Zeeshan Ahmed Awan, who was among the prosecuting lawyers in court, said the court had accepted the prosecution’s argument that capital punishment was the only possible sentence for blasphemy and that life imprisonment was “repugnant” to the injunctions of Islam….