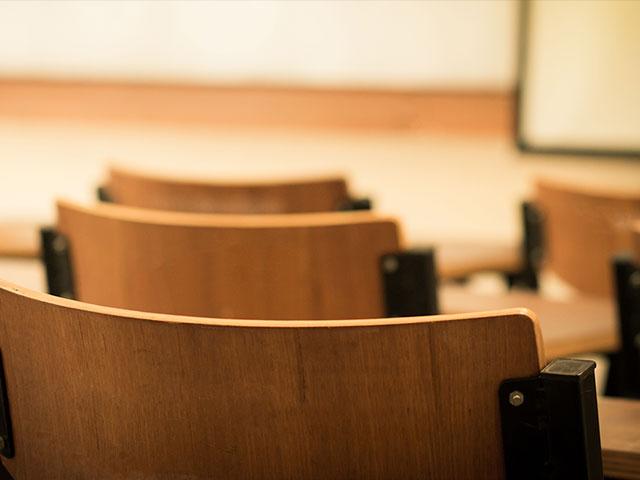 In the Chinese government’s continuing effort to crush Christianity inside its borders, teachers are now being told to renounce their faith or face the consequences.

Bitter Winter reports this movement began in the communist country soon after President Xi Jinping underscored at a national education conference that the fundamental task for education is to train builders and successors of socialism. Since Xi’s speech almost two years ago, the pressure on teachers to indoctrinate students has been building.

One example is a kindergarten teacher, a member of the state-run Catholic Church, who told the website she was afraid to go to church because of the mounting pressure she was receiving from the school’s administration. She told Bitter Winter that she has been constantly threatened to give up her faith for the last seven months. She said she has received criticism from her superiors, which includes comments like, “some teachers continue to hold religious beliefs while the Communist Party feeds them.”

“The state’s control over ideology is becoming stricter and stricter, particularly in the field of education,” the teacher said. “If teachers hold religious beliefs, not only follow the Communist Party, this becomes a political problem for the government.”

The teacher’s principal also warned her that funding from the government could also be withdrawn from the county if government officials learned about her faith. The funding is given as part of a Spiritual Civilization Award which is given to communities that are designated as “civilized,” i.e., economically developed and free of religion.

“I learned that another county had all of its civilization awards revoked because an inspection team discovered two primary school students singing Christian hymns,” the teacher told Bitter Winter.

“Teachers are required to indoctrinate children with patriotic ideology, make them believe and praise the Party,” she continued. “Moreover, schools have assigned special personnel to monitor and report on religious teachers and students. They were told to give up their faith, and some have been designated as key targets of surveillance, the authorities fearing that they will develop ‘counterrevolutionary influence,’ collude with foreign forces, and cause chaos.”

STAY UP TO DATE WITH THE FREE CBN NEWS APP!
Click Here Get the App with Special Alerts on Breaking News and Live Events