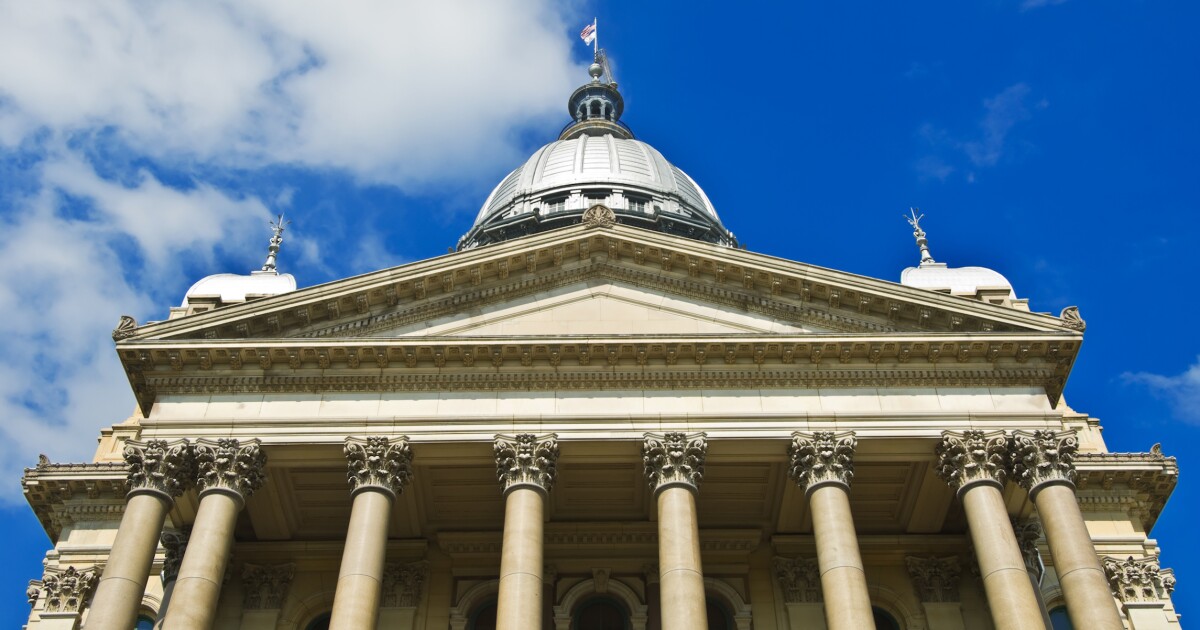 Students as young as kindergarten in Illinois public schools would get some form of sexual education under a proposal supported by Planned Parenthood.

If passed into law, the Responsible Education for Adolescent and Children's Health, or REACH Act would start sex ed in kindergarten through second grade with lessons on personal safety and respecting others. Grades 3-5 would cover anatomy, sexual orientation, gender identity and gender expression. Grades 6-12 would build upon that and include benefits of abstinence, birth control and prevention of STDs.

A similar bill was filed last year, but Planned Parenthood of Illinois said the COVID-19 crisis kept the measure from advancing. Since then, the organization said it has refined the measure to make it standards, not curriculum-based. That would lay out standards for local districts to decide how to teach.

The measure has yet to be filed in the new General Assembly, something that could happen later this week.

“Now more than ever they need medically and factually accurate information as well as a safe environment to develop the skills they need to navigate our modern world,” Vilivalum said.

“It is not too early to start teaching children as young as pre-school and definitely by kindergarten about healthy relationships,” Willis said. “We’re hearing more and more about kids that get bullied at a young age.”

But Pro-Family Alliance’s Molly Malone Rumley said some of the concepts required to be taught could have religious students bullied by their peers.

“You’re kind of saying ‘well, what you believe is silly and what we are teaching you is actually correct,’ so you’re undermining those religious beliefs,” Malone Rumley said.

“It really undermines the parent's ability to monitor what their child is learning,” she said.

Planned Parenthood of Illinois said Illinois needs to join other states in passing the measure.

“Currently, 30 states require personal health and safety education, but Illinois is not one of them,” the group said in an announcement. “The REACH Act will require that personal health and safety education addresses the experiences and needs of all youth in the school, including pupils with disabilities; to not discriminate on the basis of sex, race, ethnicity, national origin, disability, religion, gender expression, gender identity, or sexual orientation; and to allow instructors to answer questions initiated by a student that are related to and consistent with the material of the course.”