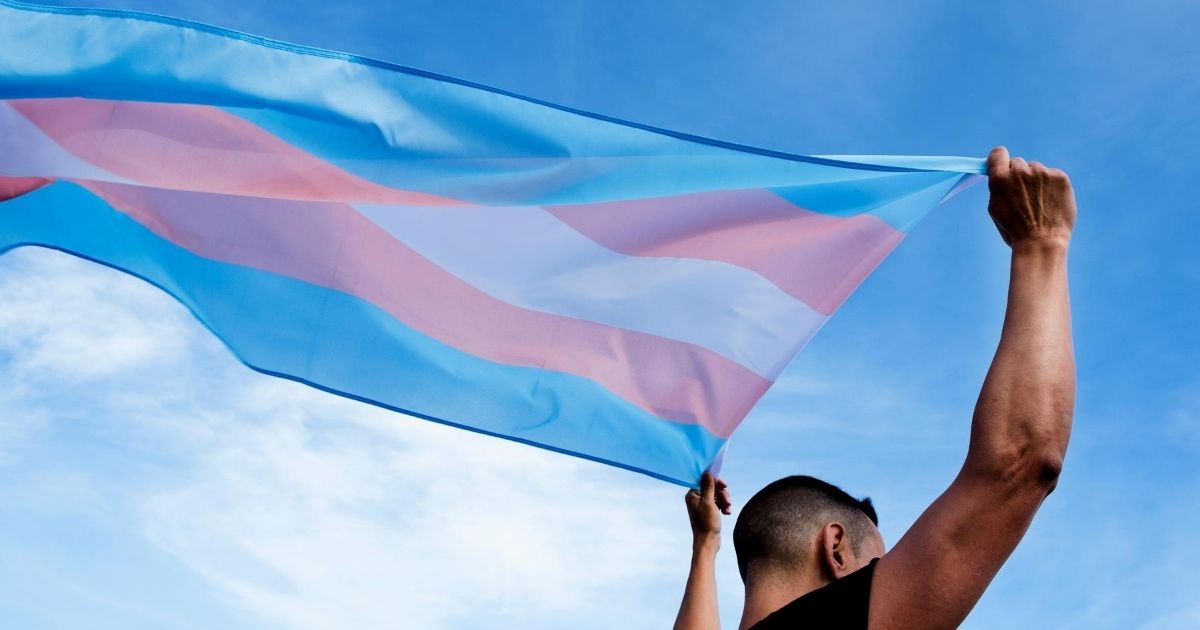 A 2019 study that painted a rosy picture of the mental health benefits for individuals who undergo gender reassignment surgery was wrong, its authors have said in a published correction.

The correction, published by the American Journal of Psychiatry, concluded that after reviewing how the original study’s numbers were crunched, “the conclusion that ‘the longitudinal association between gender-affirming surgery and lower use of mental health treatment lends support to the decision to provide gender-affirming surgeries to transgender individuals who seek them’ is too strong.”

In an Op-Ed published by the Heritage Foundation, Ryan T. Anderson wrote that the study’s authors now admit that “the results demonstrated no advantage of surgery in relation to subsequent mood or anxiety disorder-related health care.”

Most of the study’s information is behind a paywall.

The correction is significant because when the study came out, it was ballyhooed to the skies.

The wire service also included a comment from Dr. Joshua Safer, executive director at Mount Sinai Center for Transgender Medicine and Surgery in New York City, who had written, “If anything, the study likely under-reports mental health benefits of medical and surgical care for transgender individuals.”

Others had been less kind, and the authors eventually went back to re-evaluate their work and publish the correction.

Very interesting. The science that indicates hormones and #gender reassignment surgery is effective has now been redacted makes the case for #sexnotgender. https://t.co/270IoiOoUX

This is an excellent thread explaining the changed conclusion of a well-publicised study that claimed gender reassignment had beneficial effects for mental health. The evidence actually shows no clear mental health benefit. Will the media report on this correction? https://t.co/U8jqQJu6Kt

“Human error is a possibility here,” Anderson told CBN. “But there’s also the possibility that there was a preferred outcome for the study. So that they wanted the study to say a certain thing.

“Obviously, we don’t know in this particular instance whether this was just an honest mistake or if this was motivated research, motivated reasoning to lead to a certain conclusion.”

The study’s fawning reception and the lack of major establishment media reporting on the correction “does show that the cultural moment in which we’re living suggests that there’s only one allowed conclusion to this question,” Anderson said.

“And the only allowed conclusion is that transition is the best solution. The biggest data set now shows and that’s what this study uses, the biggest data set shows that there’s no benefits, psychological benefits to patients of hormonal and surgical transition,” he added.

Are you surprised to see the results of this study debunked?

In his Op-Ed, Anderson cited Mark Regnerus, a professor of sociology at the University of Texas at Austin, who raised questions about the numbers and was able to show that what appeared at first glance to be broad-based conclusions were in fact based on the experiences of three individuals.

The authors of the study wrote that they had analyzed health records of about 9.7 million Swedes (the largest dataset in such a study) and found 2,679 diagnosed with “gender incongruence” between 2005 and 2015.

Of those, about 1,000 received gender reassignment surgery.

The initial study had claimed that for people who had received treatment, odds of being treated for mood and anxiety disorders dropped by 8 percent every year after the surgery.

With the study debunked, Anderson concluded that “gender dysphoria is a serious condition. People who experience a gender identity conflict should be treated with respect and compassion. And they deserve to know the truth.”

“Now the world’s largest relevant dataset reveals hormones and surgeries don’t bring wholeness and happiness. We need to find better, more humane, and effective responses to those who experience dysphoria.”