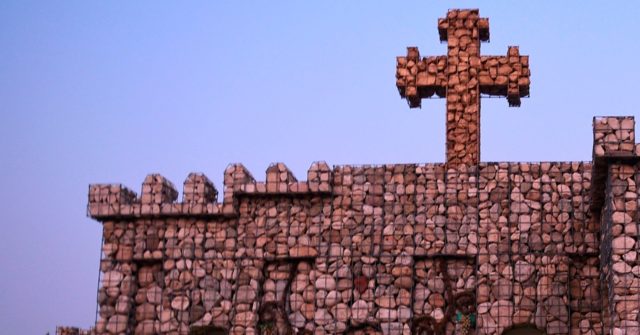 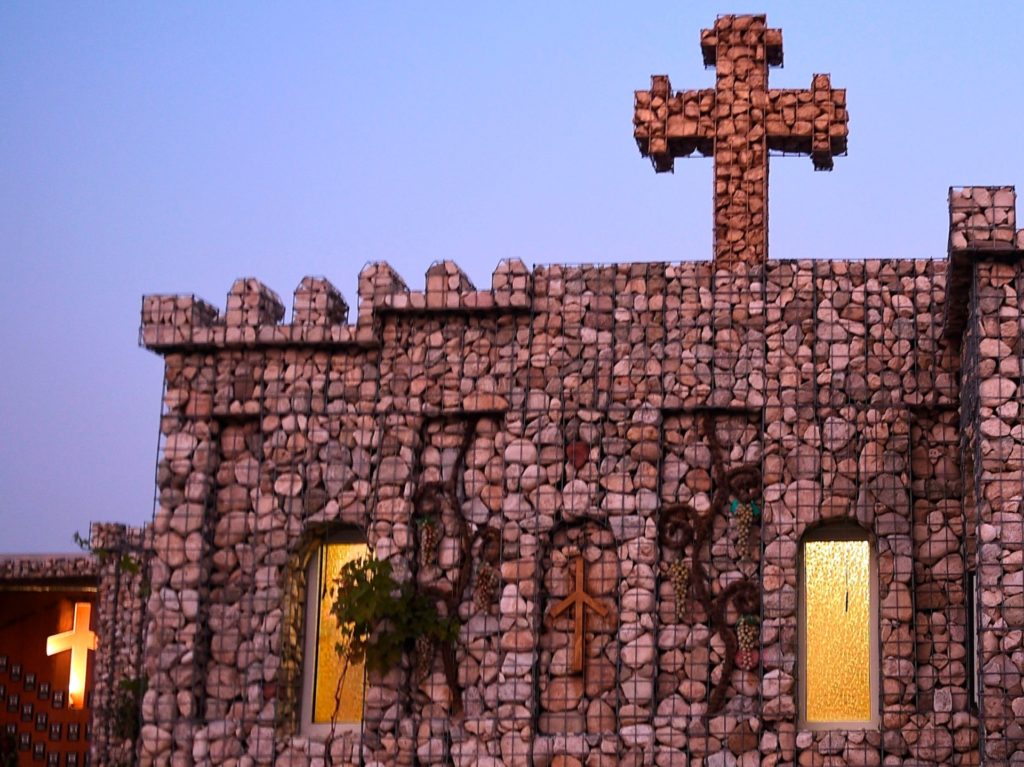 Sam Brownback, former U.S. ambassador-at-large for international religious freedom, said this week that the situation for Christians and other religious minorities in Afghanistan has become a matter of life and death.

In an interview published Wednesday, Brownback told the National Catholic Register that under Taliban rule, Christians, and especially Christian converts, are “extraordinarily vulnerable,” and since they were given no way to exit, “they’re getting desperate to flee.”

“I’ve got lists myself of hundreds of individuals trying to get out — mostly it’s a combination of Christian converts and NGO (nongovernmental organization) workers, local NGO workers that were associated with Western NGOs,” Brownback said.

As Breitbart News reported last week, Christians in Afghanistan have been turning off their cell phones and fleeing to local hill country to avoid being tracked and hunted down by the Taliban.

Afghan Christians “are very likely to be killed” if caught by the Taliban, which adheres to a strict application of Islamic (sharia) law, Barnabas noted.

Now that the Taliban has seized power again, Christians who were already forced to conceal their faith are facing even more brutality. https://t.co/Hy8p5drVky

In his interview this week, Brownback said that a Christian genocide similar to the one that took place in northern Iraq is “what’s likely to happen to the religious minorities that are left in Afghanistan if they don’t get out or in deep hiding.”

“The Christians were in the Nineveh Plains,” he added. “That’s an area that they had been since the times of Christ. But ISIS came through there and wiped them out — just killed them, drove them out.”

“I’m afraid you’re just going to see a similar scenario,” Brownback said. “And here in Afghanistan, it’ll play out somewhat differently, but if the Taliban doesn’t get you, ISIS is coming after you.”

The former ambassador for international religious freedom is highly critical of the way the Biden administration, asserting that it has handled the situation in Afghanistan “terribly.”

Brownback also stated that the Biden administration should place religious freedom at “the very top” of its agenda because “it’s a deadly and catastrophic situation that could easily lead to a genocide.”